Digitimes likely way off the mark with sapphire production estimates 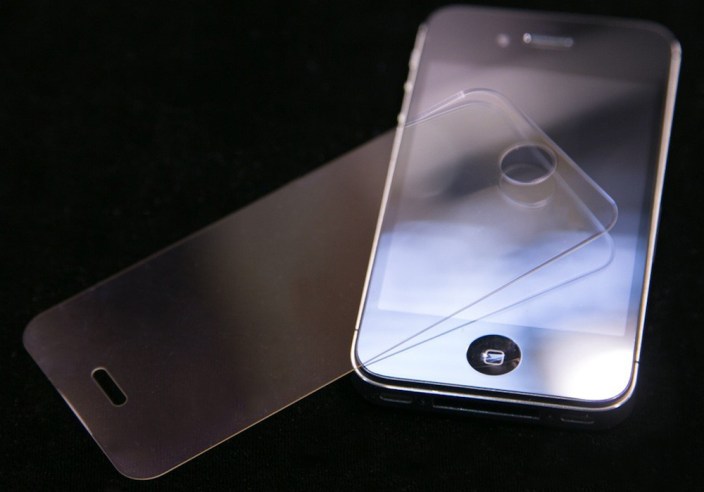 A report by Digitimes is circulating today which says that Apple partner GT Advanced Technologies can only supply around 9-16% of sapphire supply for Apple’s next generation iPhone due for later in the year. The implication being that Apple would have to rely on external suppliers to make up the difference.

However, this estimate is based off GT’s apparent forecast of between $188 and $348 million from sapphire sales. As $GTAT investor and analyst Matt Margolis notes on his blog, the company has never broken down their revenue figures for sapphire so it’s unclear where Digitimes has sourced this number from.

Moreover, as Margolis explains, Digitimes estimates are almost certainly incorrect. GT is expecting more than 80% of its revenue in 2014 to come from sapphire and this would require production of a lot more than 11 million units. 9to5Mac has already reported that Apple has procured enough sapphire machinery, through GT, to make over 100 million iPhone screens a year.

Margolis says he spoke to industry analysts Yole Développement about potential total output. This firm believes GT could make sapphire screens at $6.40 per unit. By contrast, Digitimes’ report is based off an estimate of $30 per unit — more than three times Yole’s estimate.

Yole says that output of sapphire screens could top 42 million in 2014 and more than 85 million in 2015. In fact, even this figures are relatively conservative.

One key assumption that drives the volume calculation is the screen size.  Eric’s estimate was based on modeling a much larger Samsung phone, however Apple is likely to be under 5 inches and not close to 5.5 inches, which would increase the yield estimate by 30% or more.  Another key input in determining the volume of sapphire screens is the days to make the boule.  Eric’s estimate was based on a conservative estimate of 30 days when it could be 25 days or less, which would increase the yield 20%.  Needless to say Eric’s estimates provided a scientific minimum quantity that could be produced from Mesa, but actual production may be significantly higher depending on the actual variables, which are not being shared by GTAT or Apple at the moment.

Aside from the math, it also seems very unlikely that Apple would bring about a partnership that could not reach significant scale. Nowadays, Apple sells 11 million phones in the first few days of iPhone availability. They need much higher yields than what Digitimes is quoting. Digitimes’ analysis just doesn’t hold up to scrutiny no matter what way you look at it.