Former VP of marketing at Apple talks iPhone, Steve Jobs, and more at the 99U conference 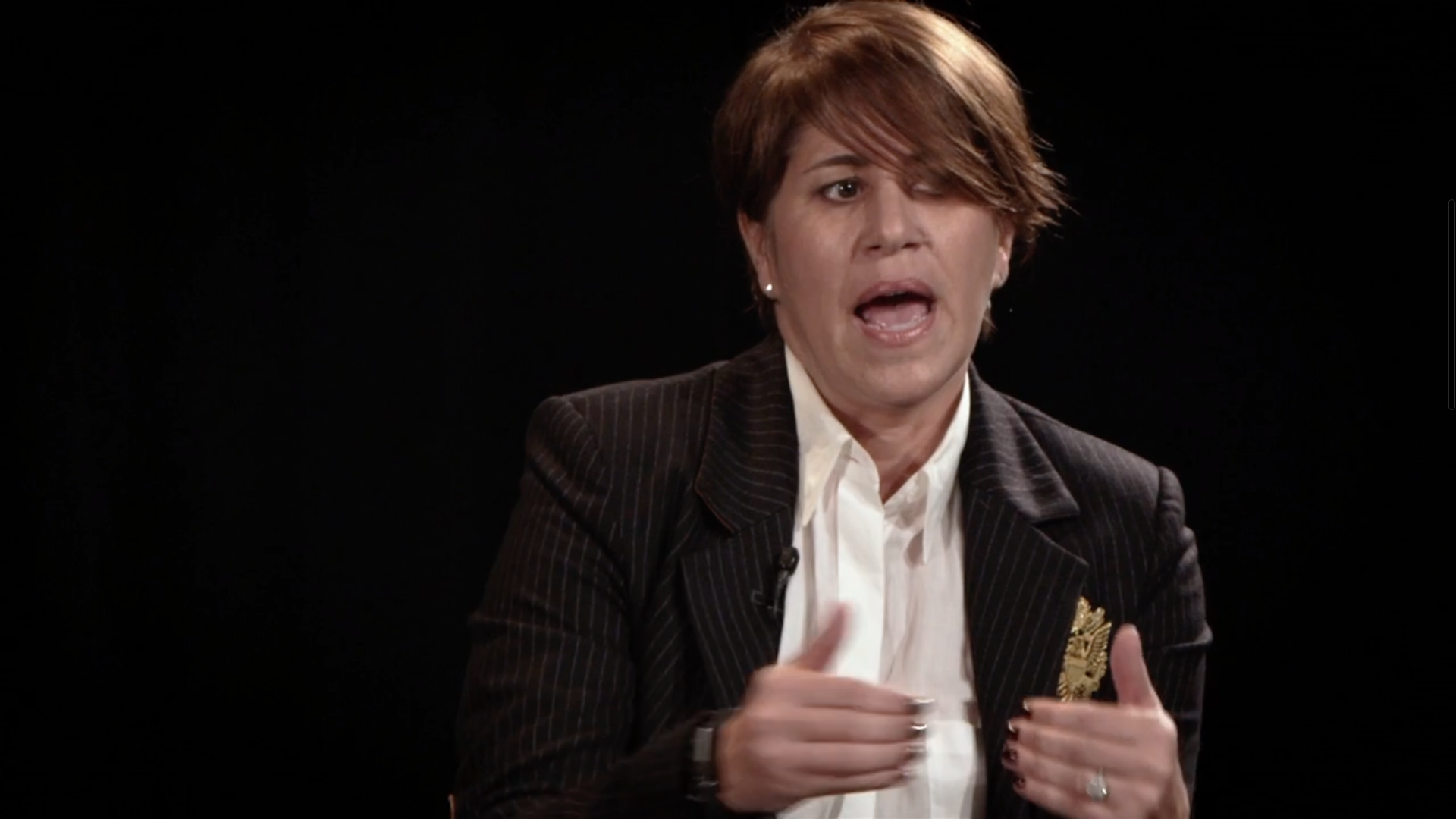 Apple’s former Vice President of Marketing Allison Johnson talked about her time at Apple during the 99U conference, as reported by Cult of Mac. Johnson now works with companies like Jawbone and Anki.

In the video, Johnson discusses her time working with Steve Jobs, including his response to the iPhone 4 “antenna-gate” issue. Johnson describe’s Jobs as being “so sad and so angry” about the problem, declaring that Apple would not be the kind of company that people regarded negatively.

She also talks about her role (and Jobs’) in marketing the original iPhone and other key events in the six years she was in charge of the company’s marketing.

The full twenty-five minute interview is included below: