Possible second Apple Store opening in Turkey, on Asian side of Istanbul 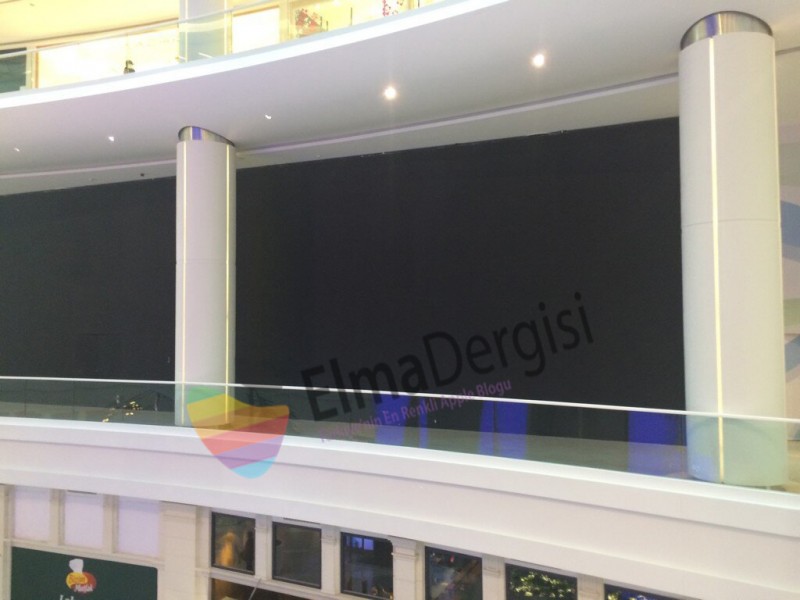 Turkish site ElmaDergisi is reporting that Apple is preparing to open a second store in Istanbul, this time in the Asian side of the city. The city of Istanbul uniquely straddles both the European and Asian continents. and the first store already known to be under construction, though apparently behind schedule, is on the European side.

Although the story isn’t confirmed, what looks very much like Apple’s usual black cladding during store preparation has appeared in a shopping mall called Akasya. The site claims that Apple plans to open a total of four retail stores in Turkey by the end of 2015. Apple launched the online store in Turkey last October.

Tim Cook met with Turkish President Abdullah Gül in February, discussing a rumored $4B plan to put iPads into schools among other issues.