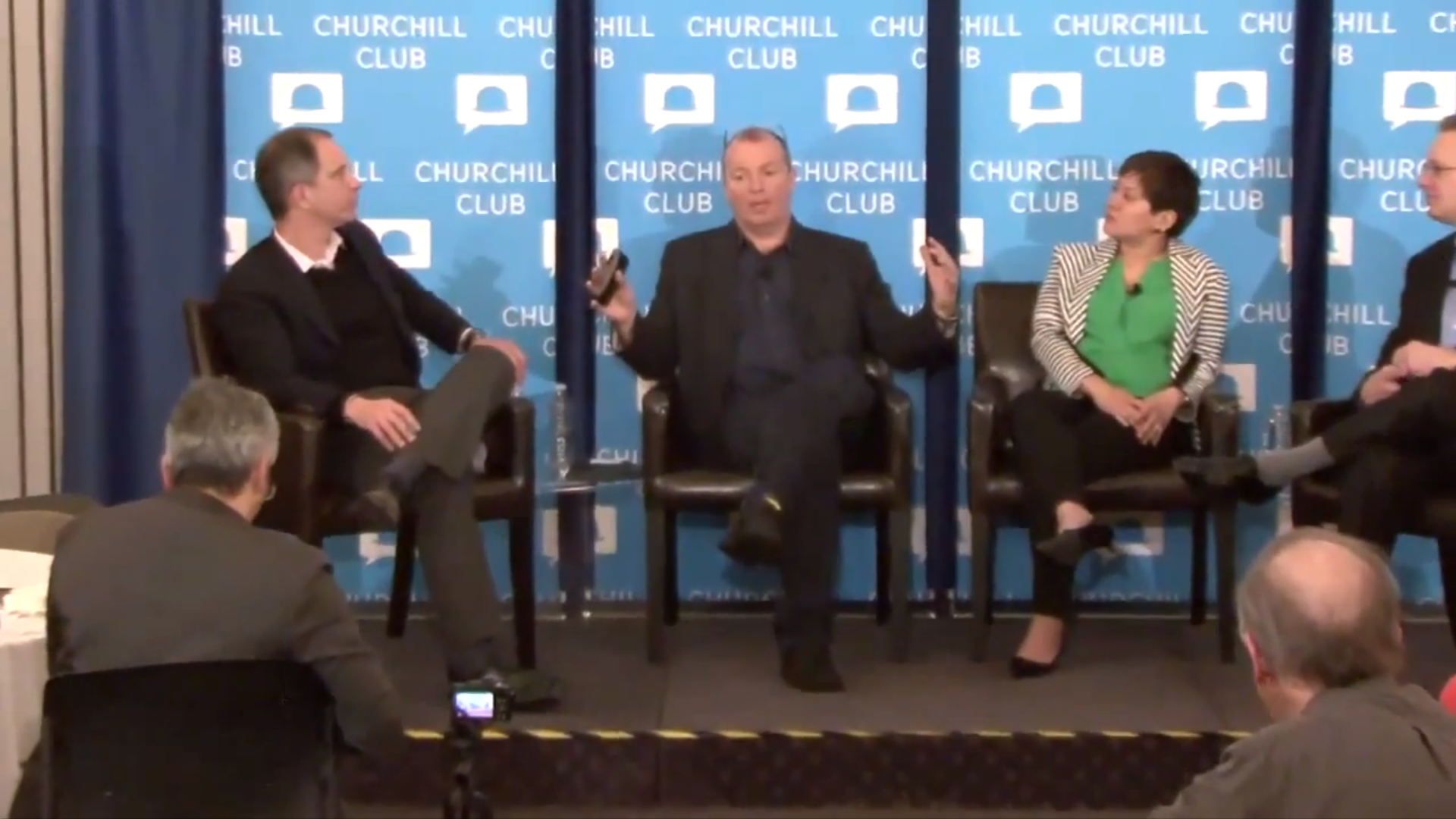 This nonsense belongs with some of the other books I’ve read about Apple. It fails to capture Apple, Steve, or anyone else in the company.  —  Tim Cook on Yukari Kane’s Haunted Empire

Take it from someone who would know: Apple CEO Tim Cook has declared Haunted Empire: Apple After Steve Jobs, a book that seeks to dispel the idea that Apple can maintain its identity after losing its founder, to be “nonsense.” But Cook went beyond even that claim, noting that the term applied to a wide selection of books about the company.

Even so, the authors of three such books of “nonsense” gathered for a Churchill Club panel in which they discussed their views on Apple through the lens of the “nonsense” stories contained in their books, as well as some more recent developments spearheaded by your good friends here at 9to5Mac. The panel consists of Yukari Kane, Cult of Mac‘s Leander Kahney, and WIRED‘s Fred Vogelstein.

The complete video of the event is an hour and a half long and moves from a moderated discussion of Apple’s past, present, and future into an audience-driven Q&A session, which can help provide some new context for the stories found in the books. But hey, if a busy man like Tim Cook can read 700 emails in a day and still find time to read these “nonsense” books, you can probably find time to watch the entire video, which is embedded below: