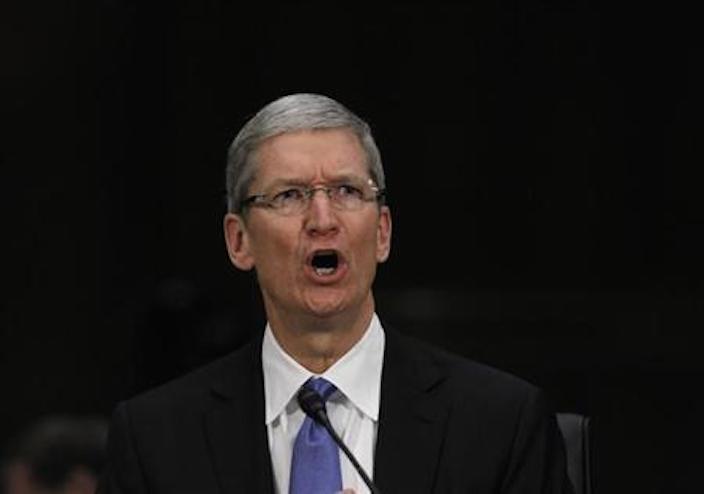 This nonsense belongs with some of the other books I’ve read about Apple. It fails to capture Apple, Steve, or anyone else in the company. Apple has over 85,000 employees that come to work each day to do their best work, to create the world’s best products, to put their mark in the universe and leave it better than they found it. This has been the heart of Apple from day one and will remain at the heart for decades to come. I am very confident about our future.

Update: Re/Code’s telling of the email sent by Apple has an additional sentence:

“We’ve always had many doubters in our history,” he said in the e-mail. “They only make us stronger.”

“For Tim Cook to have such strong feelings about the book, it must have touched a nerve,” Kane said. “Even I was surprised by my conclusions, so I understand the sentiment. I’m happy to speak with him or anyone at Apple in public or private. My hope in writing this book was to be thought-provoking and to start a conversation which I’m glad it has.”

That doesn’t mean it isn’t being sold on iBooks.

Flashback to 2005 when Jobs banned an author’s work from being sold at any Apple Store over an unauthorized bio on him by that author, anyone?

At any rate, I would have never guessed that a single book release would prompt comment from Apple’s CEO. Clearly he’s taking this one personally.

Cook has spent a great deal of time stoking employees and customers alike with promises that new and exciting products are on the way.

At the end of last year, Cook vaguely shared in a company-wide memo his vision for Apple’s next year: “We have a lot to look forward to in 2014, including some big plans that we think customers are going to love.”