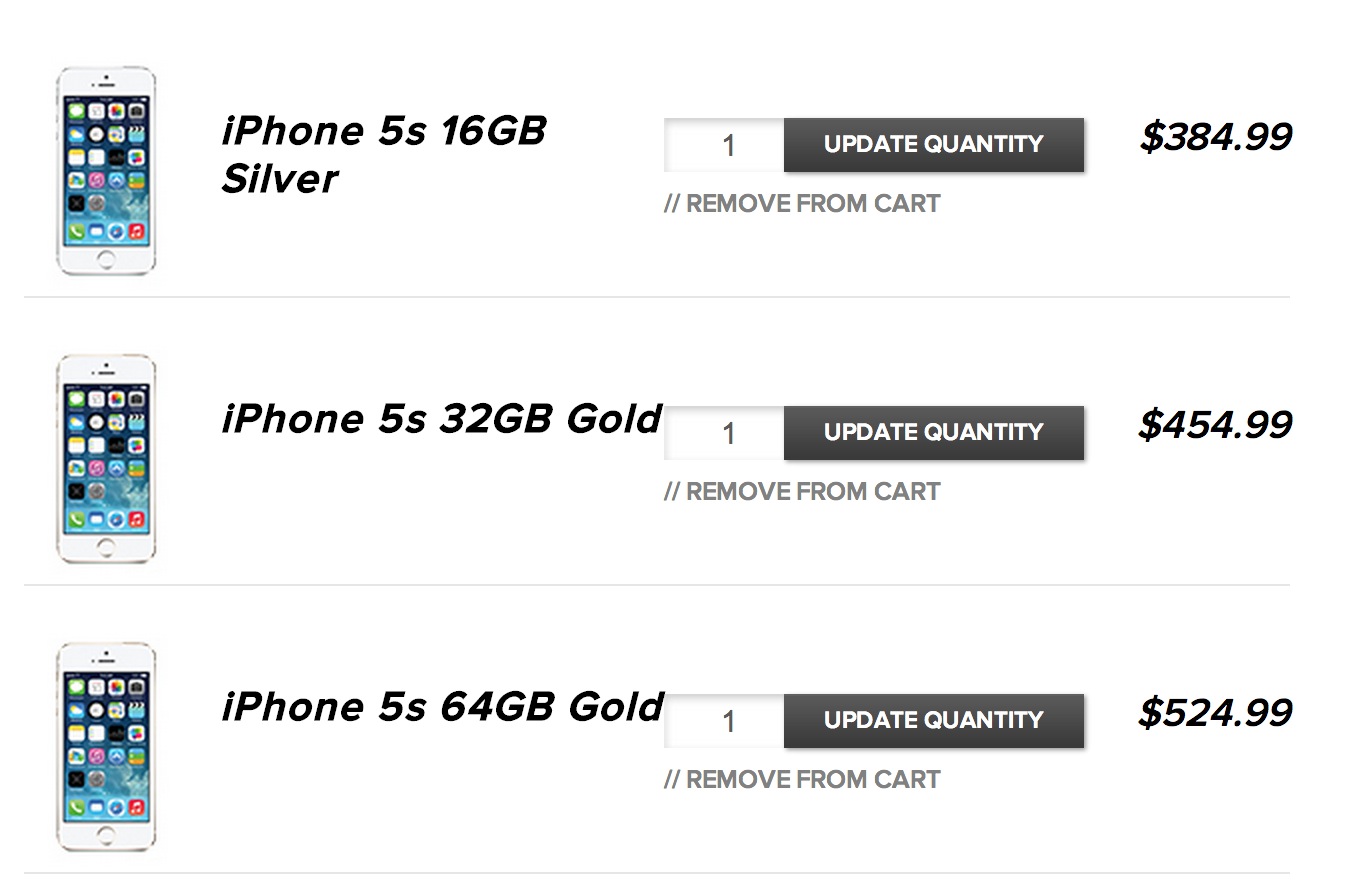 Virgin is also slashing the prices on the iPhone 5c with the 16GB model in all colors is $315 while the 32GB model is $385. Those are easily the lowest prices we’ve seen for the current generation iPhones.

The catch, if you want to call it that, is that these are locked to Sprint’s Virgin subsidiary.  While Sprint’s 3G and 4G network isn’t always rated the best, it is nationwide and Virgin Mobile also has the lowest unlimited data plans starting at $30/month.

Also a little birdie told us that you can actually unlock the Virgin iPhones for about $130 at Chronic Unlocks giving you a new, unlocked iPhone 5s for just over $500. 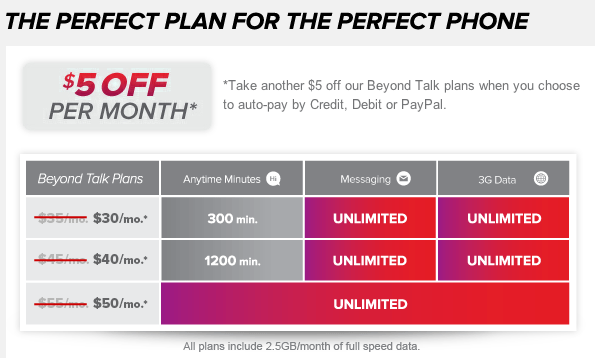 For those who were considering an iPhone but hesitated at the costs, that’s around $1000 bucks for a current generation iPhone and 2 years of unlimited data. You won’t find anything lower.