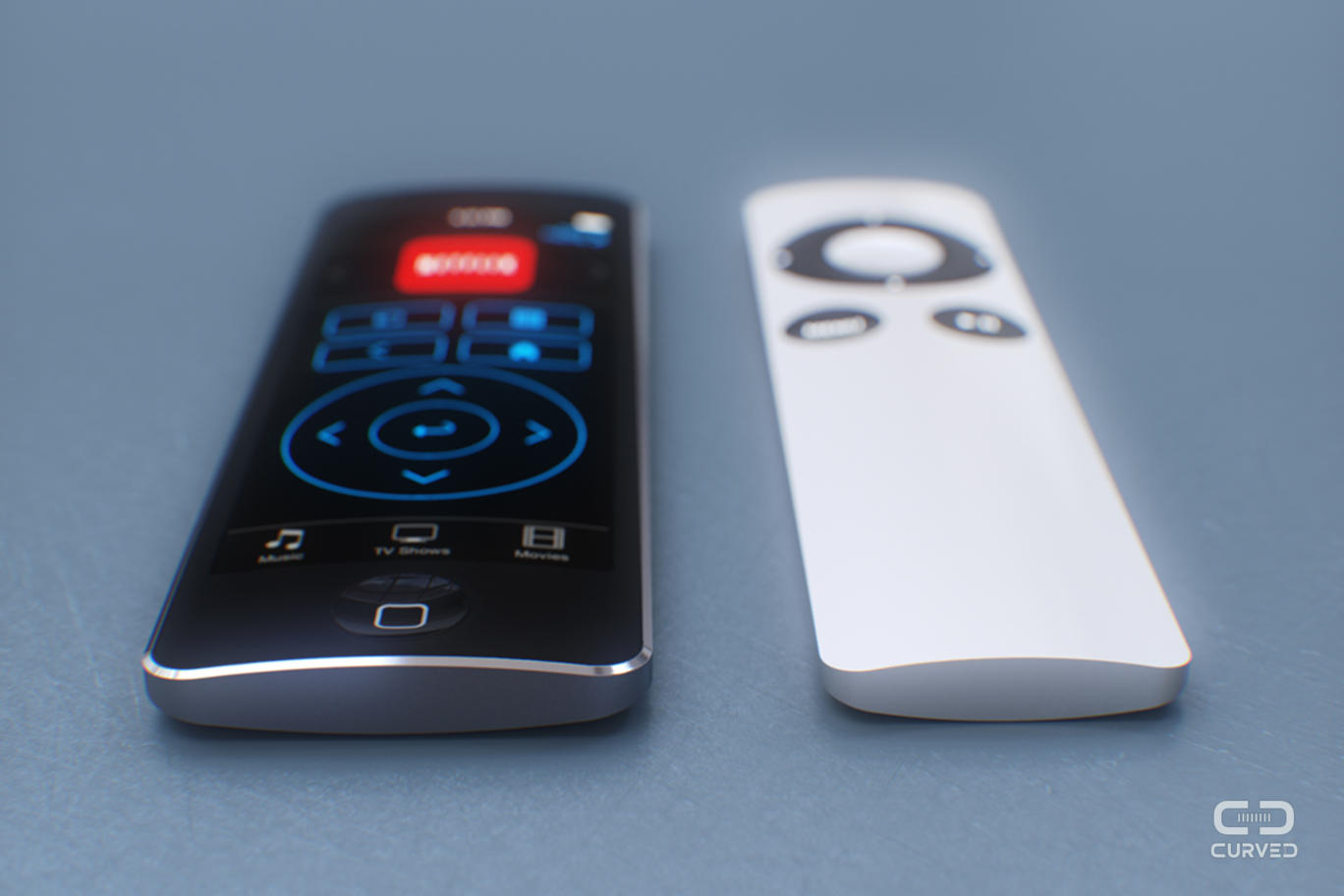 The Wall Street Journal reports that Apple is now in talks with Comcast about the possibility of a collaborative television streaming service. The plan, according to the report, is for Comcast to provide preferential streaming treatment to an Apple-built set-top box like the existing Apple TV.

The service would allow subscribers to stream live TV shows as well as on-demand content provided by Comcast. The agreement between the two companies would allow Apple’s box to continue streaming smoothly even when other connections were bogged down by high traffic and bypass bandwidth issues.

According to the Journal, the two companies are not yet close to a finalized decision, since the plan would require a significant upgrade to Comcast’s infrastructure to maintain the reliability Apple demands (a fact any Comcast subscriber will attest to). Apple also needs to get the rights to stream the content in question.

Apple has been looking to jump into the television market for some time. Apple co-founder Steve Jobs once said that he had “cracked it” in regard to building a television set, a move Comcast competitor Time Warner Cable’s CEO said in 2012 he would like to see the company pursue. More recently, the company promoted its current Apple TV device from “hobby” to a full product line in preparation of a rumored update in the works.

Apple was previously in talks with content providers—including Time Warner—about a system similar to what the WSJ is describing now. Based on the current status of the talks with Comcast, it’s not likely we’ll be seeing this system rolling out any time soon. Unfortunately, given how similar talks have broken down in the past, this Comcast agreement may also fall apart before it ever gets off the ground.