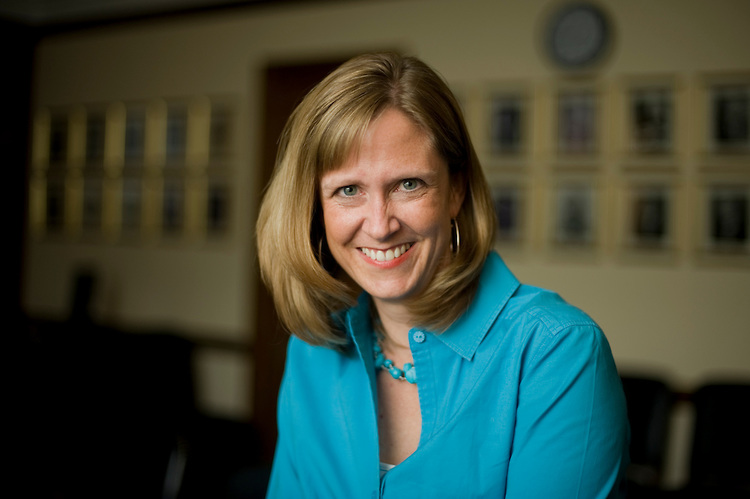 Apple has hired Amber Cottle as its new chief lobbyist, reports Politico. Before joining the Cupertino company, Cottle spent time as the Democratic Staff Director on the Senate Finance Committee, giving her a unique perspective on how Washington politics affect companies like Apple. Prior to serving the Finance Committee, Cottle was the Deputy Assistant U.S. Trade Representative for Investment.

In the past, Apple has not always focused heavily on lobbying efforts in Washington, and though the company hired a lobbying firm to represent them in 2011, the financial investment remains lower than that of many similar companies.

Regardless of past investment, however, Apple will likely need to get cozy with certain parts of the government, such as the FDA, in the near future as it prepares to enter the heavily-regulated medical device market. The company will also need a stronger presence in D.C. as the administration continues its promised reforms of the National Security Administration’s spying tactics.