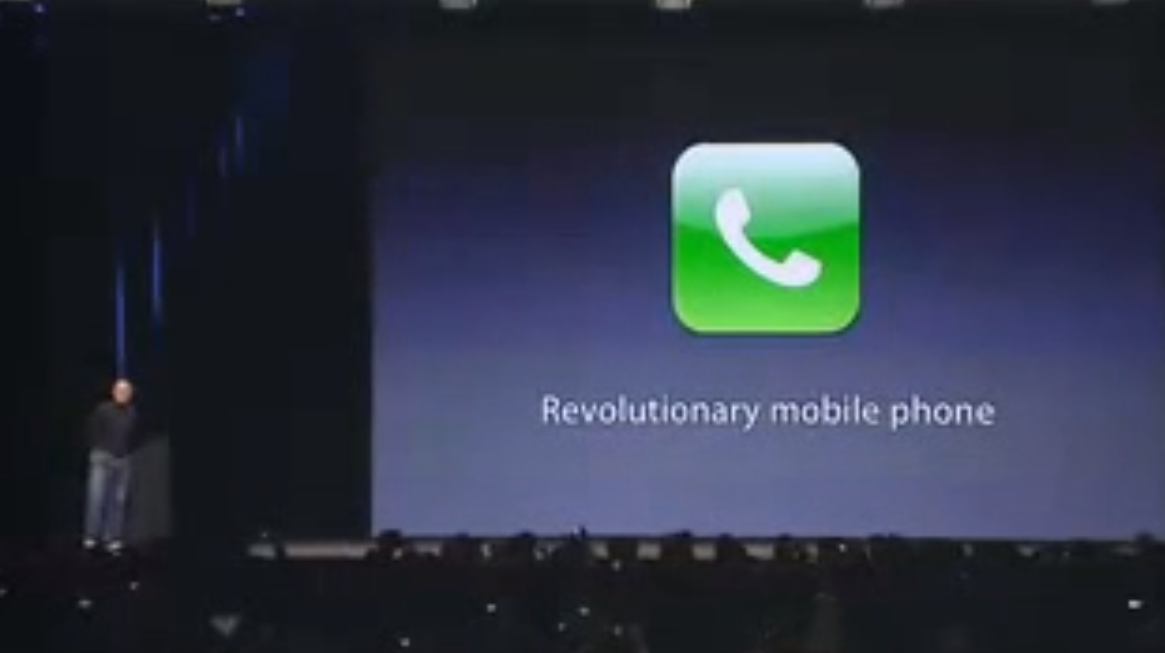 Apple made Greg Christie, one of its original iPhone engineers, available before yet another round of patent fights with Samsung, allowing Christie to further expand on the stories of the iPhone’s secretive development under then-CEO Steve Jobs in a report by the Wall Street Journal. While some of what Christie said isn’t new information, there are some interesting anecdotes near the end of his interview.

For example, in 2005—two years before the Apple went public with the iPhone—Christie’s team was responsible for planning how the device would look and work. When the team found itself floundering and unable to settle on how the phone should work, Christie was told that his team could either figure it out over the next two weeks or be moved to another project so someone else could solve the problems.

Needless to say, Christie’s team got to work immediately, eventually creating many of the concepts you’ll find on just about any modern smartphone, such as the “slide to unlock” gesture and threaded text message conversations.

Christie also discusses how he was recruited to the iPhone project:

In late 2004, Mr. Christie was working on software for Apple’s Macintosh computers when Scott Forstall, a senior member of the company’s software team, walked into his office, closed the door and asked if he wanted to work on a secret project, codenamed “purple.” The team would develop a phone with an integrated music player, operated by a touch screen.

The article goes on to describe Steve Jobs’ growing excitement with the project and desire to manage it down to the last detail, the security and secrecy that went into the development process, and some of the user interface problems the team found themselves fighting to overcome—including what happened to the split-view Mail application Jobs was so proud of at the iPhone keynote.

You can read the full article on the WSJ website.