Yes, Apple is taking 30% of every Office 365 subscription purchased through Office for iPad 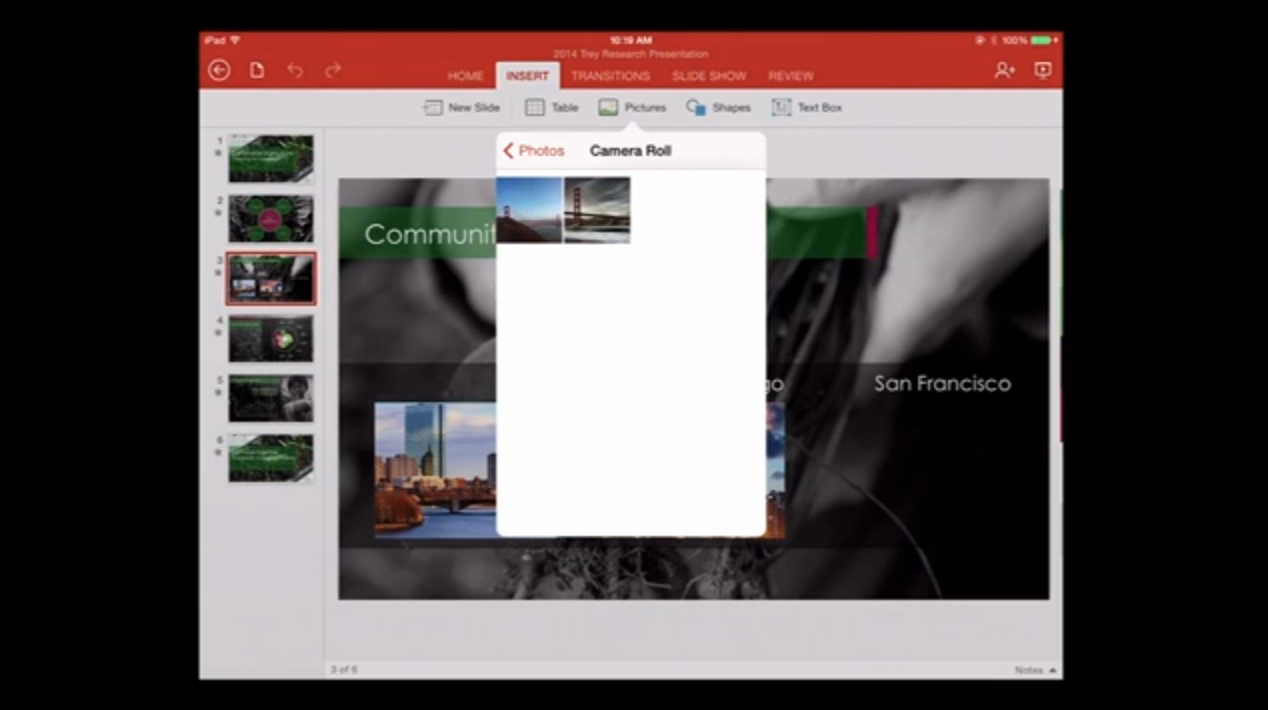 When Microsoft announced its Office for iPad apps earlier today, it confirmed that the software will require a subscription to Microsoft’s $99/year Office 365 service for most functions. If you don’t have one already, you can get a subscription directly through the Office apps for the regular price of $99.

As you may recall, Apple and Microsoft went toe-to-toe last April on the issue of whether or not Apple should get a 30% cut for SkyDrive storage space purchased through the SkyDrive app. Apple has always maintained the position that any goods or services sold through iOS apps should use the in-app purchase system created by Apple—allowing the Cupertino company to take its regular 30% cut of the price.

In the case of the SkyDrive dispute, Apple’s decision remained unchanged, which prompted Microsoft to simply remove the option to purchase additional storage space through the SkyDrive app altogether. In the case of today’s Office launch, however, the two companies seem to be on much better terms.

Apple has confirmed to Re/code that the company is taking its full 30% share of all Office 365 purchases made through the iPad software. This apparent agreement, along with friendly tweets between the CEOs of both companies, could be the first signs of a much less combative Microsoft under the leadership of new CEO Satya Nadella, who replaced Steve Ballmer in the role this year.

Perhaps in the future we’ll see even more collaboration between the two companies.