Japan Display—one of Apple’s iPhone display suppliers—announced a new 5.5-inch mobile phone display this week that could provide a hint at what we’ll see in the next iPhone. The display. The display sports a resolution of 1,440x 2,560 (or quad-HD) and a pixel density of 538ppi—well above “Retina” quality.

The display will go into mass production very soon, lining up with reports that the next iPhone display would also be entering this phase in the next month or so in order to achieve a September launch. The new Japan Display model matches up with the iPhone 6 rumors in size, resolution, and production schedule.

Could this be the next iPhone display? Only time will tell, but there seems to be a good chance of that being the case. Of course, the idea that an Apple parts provider would be tipping its hand so far in advance of any official announcement casts at least a little doubt onto the connection.

Apple is also planning to launch a 4.7-inch device around that same time, according to several recent reports. There’s no word yet on whether Japan Display will also manufacture that model or if Apple will source it from another company. LG is said to be working with Apple on next-gen mobile displays, so it’s possible they could be responsible for the 4.7-inch version.

Here’s a full look at the display in a photo provided by the manufacturer: 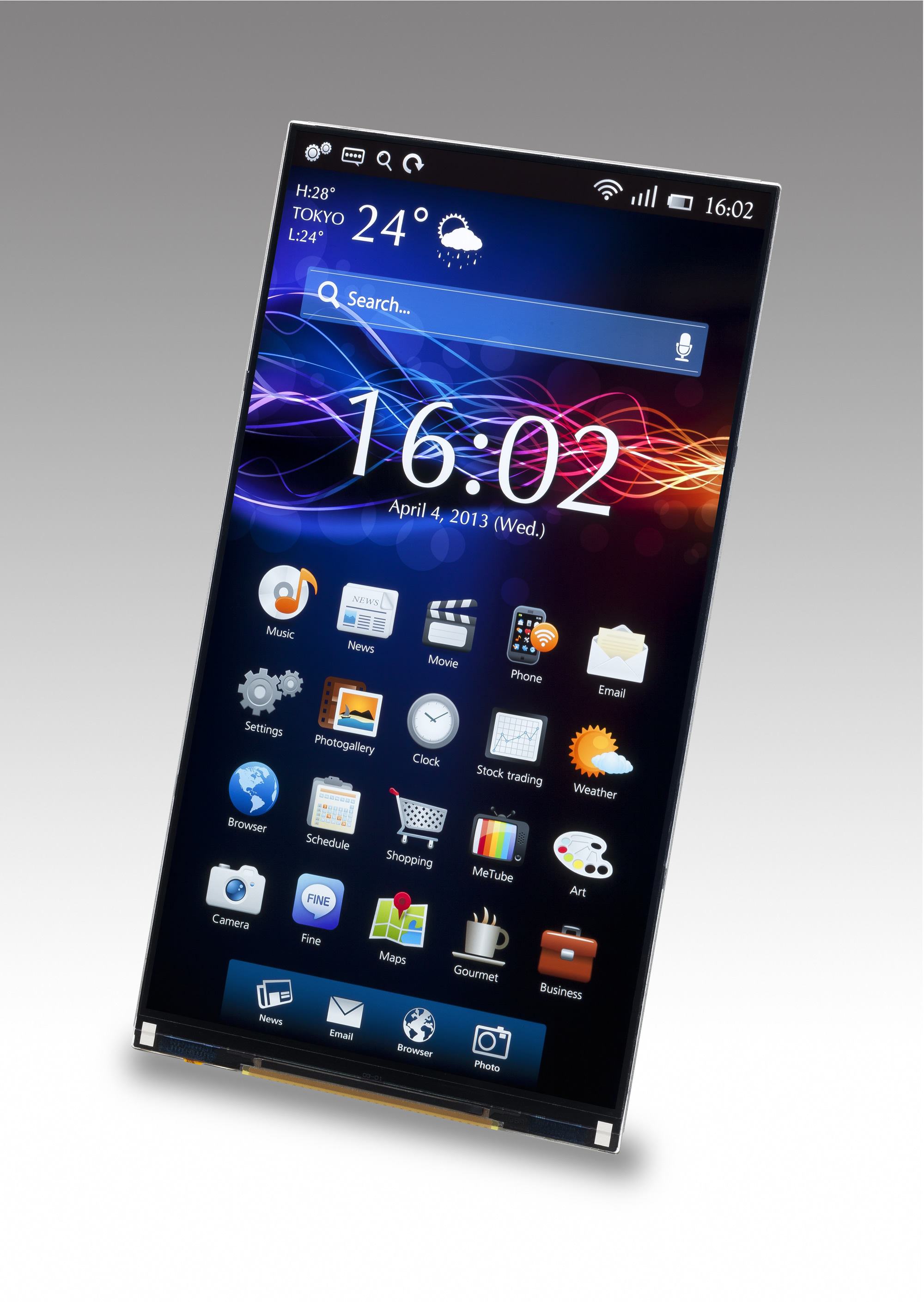