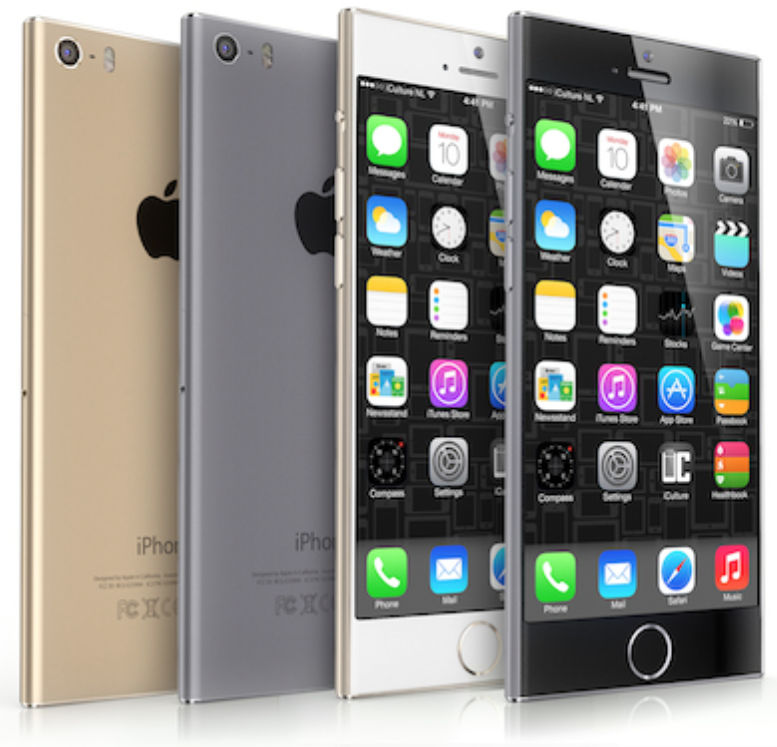 One of our favourite concept designers, Martin Hajek, has been busy again – this time with an iPhone 6 concept reminiscent of the iPod Nano design, commissioned by Dutch site iPhoneclub.

The iPhone 6 is widely expected to be launched in two different sizes, with Bloomberg and Nikkei specifically suggesting 4.7- and 5.5-inch sizes. Hajek’s design shows the 4.7-inch model, though thinner bezels and reduced casing top and bottom mean that the exterior dimensions don’t increase too dramatically.

Three of the images contrast the new concept with the iPhone 5s, shown in the gallery below …

The concept is perhaps a little too thin to be realistic, but the larger dimensions would allow the battery to be longer and wider, and thus thinner, so we can likely expect something between the 7.6mm depth of the iPhone 5s and the 5.5mm depth depicted in Hajek’s concept.

Check out the rest of the images over at iPhoneclub.

Meantime, Japanese magazine MacFan has posted what it claims are drawings of an iPhone 6c in both 4.7- and 5.7-inch sizes. 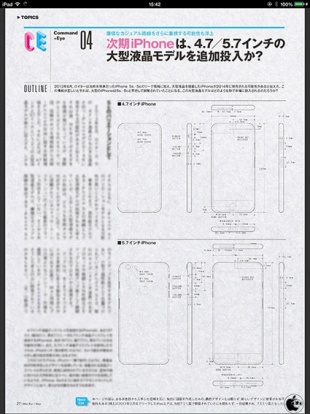 The claim doesn’t appear to make a great deal of sense, suggesting that the larger of the two 6c models would be bigger than the larger flagship model, and that the 6c would get Touch ID but not the dual-flash camera, which seems a little random. It’s also not entirely certain that Apple will continue with the Xs/Xc model approach after sales of the 5c appear to have been lower than expected.