Is Android the real target of latest Apple vs Samsung patent battle that starts today? 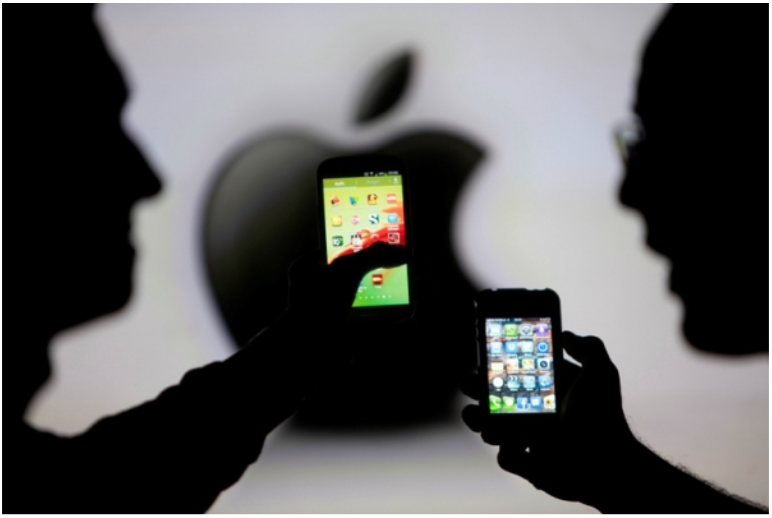 Pieces in The New York Times and The Wall Street Journal suggest that the real target of Apple’s second courtroom patent battle with Samsung may be Android.

Some features in Samsung devices that Apple objects to are part of Google’s Android operating system, by far the most popular mobile operating system worldwide, running on more than a billion devices made by many manufacturers. That means that if Apple wins, Google could have to make changes to critical Android features, and Samsung and other Android phone makers might have to modify the software on their phones …

Jury selection begins today for the second patent case between the two companies after mediation attempts failed. Apple is seeking around $2B in damages for five patents it alleges Samsung has violated, while Samsung is counter-claiming that Apple is in violation of two of its own patents.

Apple’s patent claims include slide-to-unlock and the ability to simultaneously search a device and the Internet.

The NYT cites Mark P. McKenna, Notre Dame professor of intellectual property law, in support of its contention that Android is the real target here.

Google’s been lurking in the background of all these cases because of the Android system. Several people have described the initial battle between Samsung and Apple as really one between Apple and Google.

While the WSJ has a similar comment from Michael Carrier, a patent expert and law professor at Rutgers University.

Google will be a lot more front and center than in previous cases. Google vs. Apple makes it more of a clash of the titans on the same turf.

Samsung’s defence is expected to major on the claim that the disputed features were already in development in Android before the iPhone was released, putting Android at the heart of the dispute. It has already been ruled that Samsung did infringe on autocomplete functionality, which is part of Android.

Former Android lead/inventor Andy Rubin is listed as a potential witness, again putting Android to the fore. On the Apple side, senior VP Phil Schiller is expected to testify.

The case is expected to last around a month.

In the previous patent case between the two companies, Apple was initially awarded $1B in damages before $450M was cut, with a retrial ordered to look again at the damages awarded for some of the patents. The retrial awarded Apple $290M instead for that portion of the case, giving Apple a revised total award of $930M. Apple did, however, fail in an attempt to obtain an injunction against the products found to infringe its patents.