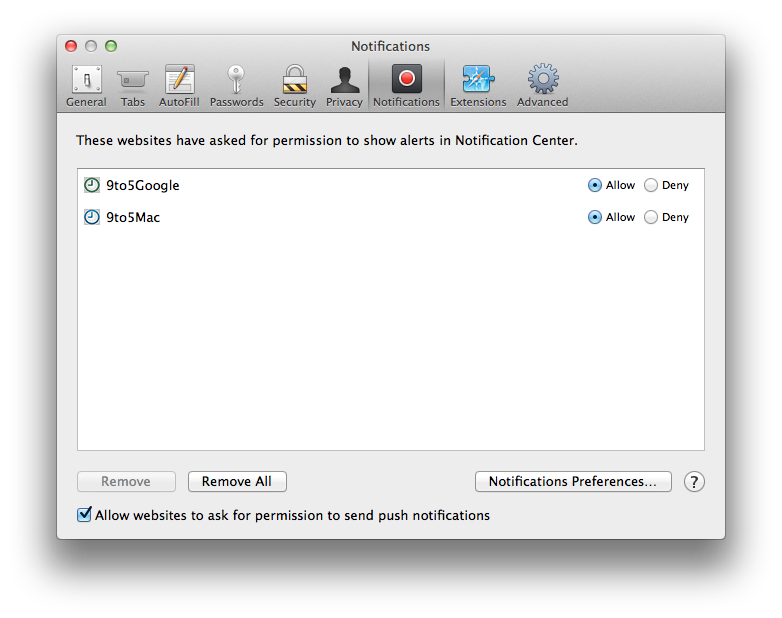 After updating iWork for iCloud and its Mac and iOS counterparts, Apple has pushed out a new Safari update as well. The new version is 7.0.3 and contains mostly bug and security fixes. Apple has been beta testing this update with developers for the past few weeks. The two biggest parts of this update are changes to push notifications and the way URLs are handled.

The second big change enables Safari to recognize new generic top-level domains (the .com bit at the end of the URL). The organization responsible for managing these has recently created several new ones for generic terms (like “.pizza”). Safari will now recognize these and go to the correct URL rather than trying to search for the term.

The bugs fixed in this update include an issue that could cause the location/search bar to send text before the return key was pressed or attempt to load a webpage even though the text entered was a search term; better support for credit card auto-fill on certain websites; and improved sandboxing and security features.

For users on previous versions of OS X, the update is version 6.1.3 and does not include some Mavericks-specific fixes, such as notification changes. Both updates are available on the OS X App Store for all users.