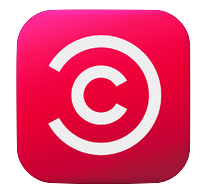 The list of free shows includes The Daily Show with Jon Stewart, The Colbert Report, South Park, @midnight, and original digital shorts. For cable subscribers, there’s even more content available including full seasons of new shows like Tosh.0 and archived seasons of shows like Chappelle’s Show and RENO 911.

Previously, each show had varying rules for how it presented new episodes. For example, The Colbert Report app featured full episodes while The Daily Show with Jon Stewart app did not.

AirPlay support is coming soon, we promise. We’ve chained our tech guy to his desk.