What are the five iOS features Apple is claiming that Samsung (or Google) stole? 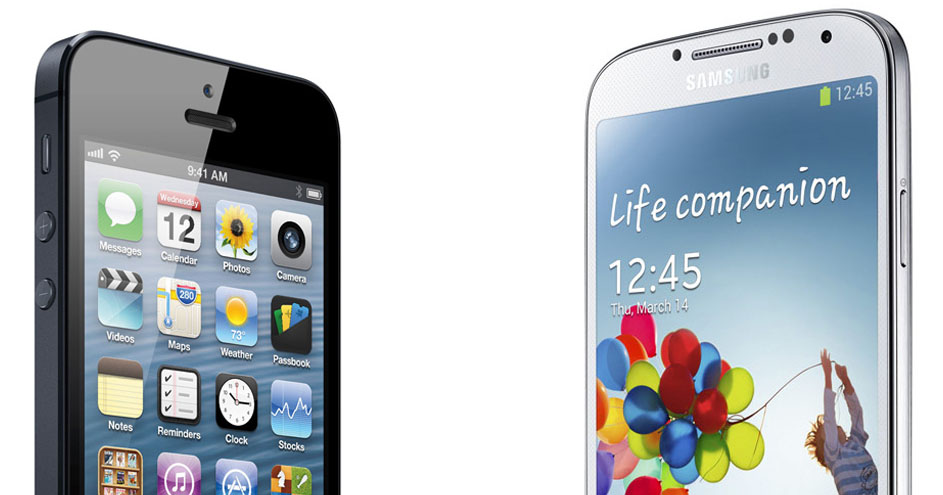 With the second patent battle between Apple and Samsung now underway, we thought it would be useful to look at each of the five features Apple claims Samsung (or Google) stole from iOS.

The patents are, of course, worded in the usual dense legaleze. If you want to read them for yourself, you can find them on the US Patent and Trademark Office website in the links below. But here’s my reading of what each one is about, in plain English … 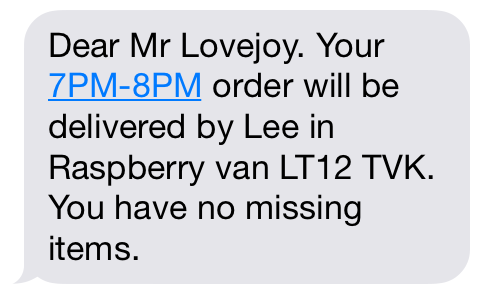 Patent 5,946,647: “System and method for performing action on a structure in computer generated data”

This is the feature where iOS recognizes certain key phrases in emails, text messages and other text and automatically turns them into links. For example, I just received the above text message from my supermarket, Ocado, confirming my grocery delivery for 7-8pm tonight. iOS has highlighted the time, and if I touch that it will ask me if I want to create an event or view that time-slot in the Calendar app.

iOS does this intelligently, recognizing and parsing such phrases as ‘tonight,’ ‘Thursday,’ ‘Next Monday’ and so on. It’s pretty handy when someone suggests a meeting or get-together and one touch allows you to check whether you’re free or add it to your agenda. 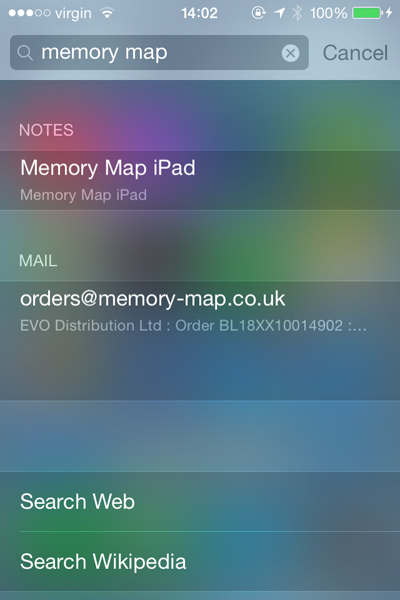 Patent 6,847,959: “Universal interface for retrieval of information in a computer system, a patent that Apple claims is central to universal search”

Universal search means that when I type something into the searchbar of my iPhone or iPad, iOS searches both my device and also offers to search the web. In the example above, I’ve searched for ‘memory map’ and iOS has shown me both an app and an email concerning my order of the app, but it’s also putting me just one tap away from searching either the web as a whole, or Wikipedia specifically. 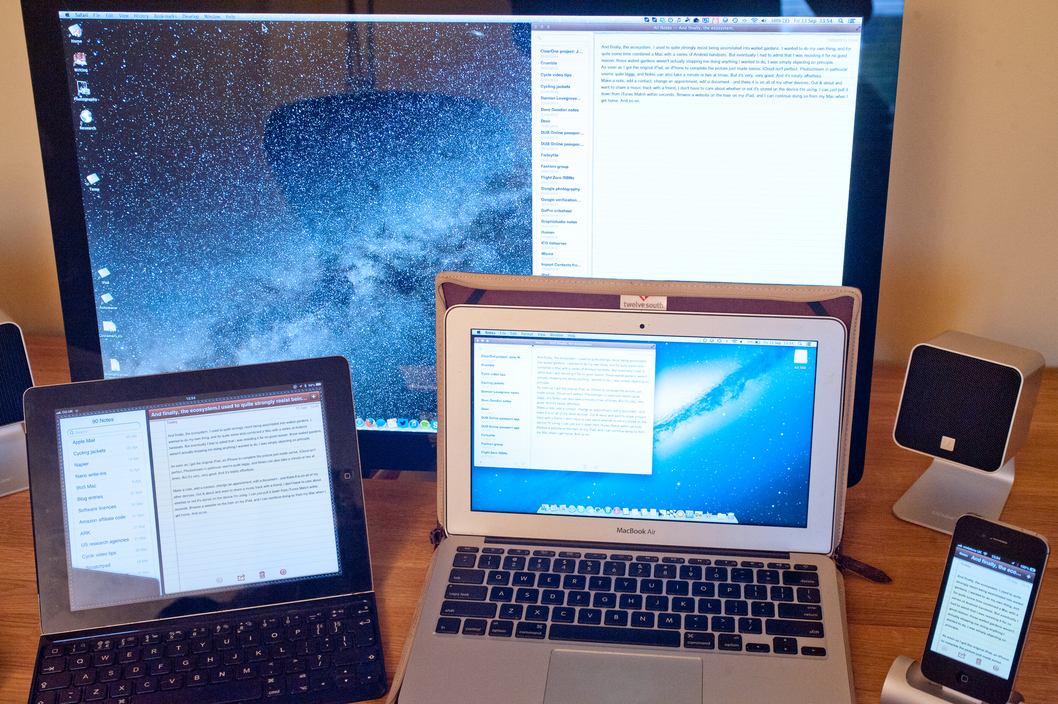 The wording used to summarize this patent must win some kind of award for impenetrability. If you want to keep your data really safe from the NSA, just hire Apple’s patent lawyers to convert it into this kind of language:

But it appears to describe the process by which an app can simultaneously interact with the user while performing synchronization tasks in the background. So, you can be adding a note to the Notes app while it is also updating iCloud so that the note is immediately available on other devices.

Synchronization between devices of course existed long before iCloud, but what Apple appears to be protecting here is a particular approach which makes it more immediate. This is Apple doing what Apple does best: turning a useful piece of technology into something that Just Works for non-technical users. 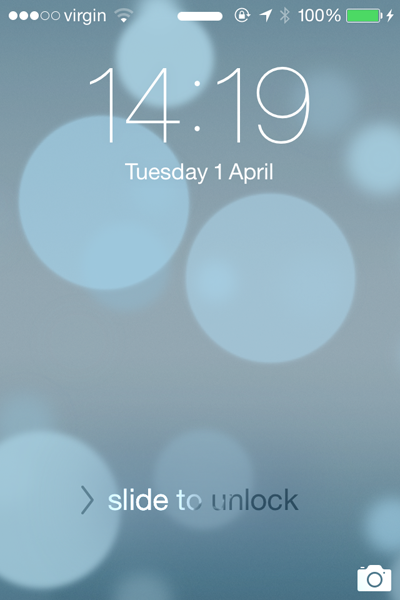 Patent 8,046,721: “Unlocking a device by performing gestures on an unlock image”

This one is obvious. One of those deceptively simple user-interface elements that is completely obvious after someone first thought of it. Prior to that, if you didn’t have a lock set, smartphones would switch on and be immediately on their homescreen. Great if you wanted to use them, less great if the phone switched itself on in your pocket or bag and started doing random things. The Slide to unlock feature solved that while hardly adding any delay or inconvenience.

And finally, another immediately obvious one: auto-correct. Again, Apple didn’t invent the concept: predictive text has been around since the featurephone days. What Apple did was to make auto-correct incredibly simple to use: corrections are shown right where we’re typing, and if we want to accept the correction offered, we don’t have to tap the word, all we have to do is hit space and carry on.

Android doesn’t use quite the same approach: correction options are offered immediately above the keyboard, rather than inline with the text, but it does use the same ‘hit space to accept’ approach.

What jumps out here is that only one of the five features – slide to unlock – is Samsung-specific. The four other features are all part of Android, supporting the suggestion that Apple’s real target is Google, not Samsung.

This, indeed, forms a key part of Samsung’s defence: that it didn’t copy the features because they came with Android. To succeed in that defence, it’s going to have to call Google execs to the stand – likely to include former Android head Andy Rubin. Google will, in turn, have to argue that these features were already in development in Android before they launched in iOS.

The really interesting question to me is: if Apple wins, what next? Will it bring cases against other Android handset manufacturers individually, picking them off one at a time, or will it use the verdict here to go after Google directly? We’ll of course keep you advised of all significant developments in the case.