Apple, Microsoft and others group to lobby against upcoming patent troll legislation 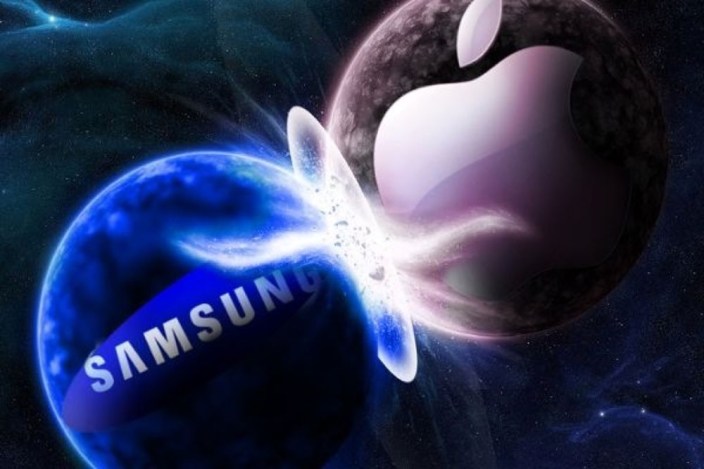 Apple is worried that new legislation will limit its ability to protect its own intellectual property.

Reuters is reporting that Apple, Microsoft, Ford, General Electric, IBM and other companies are forming a lobbyist group called the ‘Partnership for American Innovation’. The group is worried that upcoming legislation focused on patent trolls may adversely affect true ‘innovators’ as well.

The legislation is targeted at fighting patent assertion entities (PAEs), companies commonly referred to as patent trolls. These companies buy up patents but produce no actual products themselves, instead looking to exhort license fees and royalties from other companies.

The bill which attempts to cut down on ‘patent troll’ behavior, supported by Google and other names, was originally passed through the US House of Representatives at the end of last year. The law would institute ‘loser pays’ policies, which means legal bills of the winning side must be paid by the other side, hopefully disincentivizing entities from suing at will.

However, the opposition group is concerned that this will prevent their own ‘real’ businesses from patenting intellectual property.

“There’s a feeling that the negative rhetoric is leading to a very anti-patent environment,” said David Kappos, director of the U.S. Patent and Trademark Office from 2009 to 2013, who advises the group. He is with the law firm Cravath, Swaine and Moore, LLP.

In particular, the group would oppose efforts to make software or biotechnology unpatentable.

The news comes as Apple and Samsung dive back into court, to fight over another monstrous software patent case in which Apple hopes to claim $2 billion from its rival.