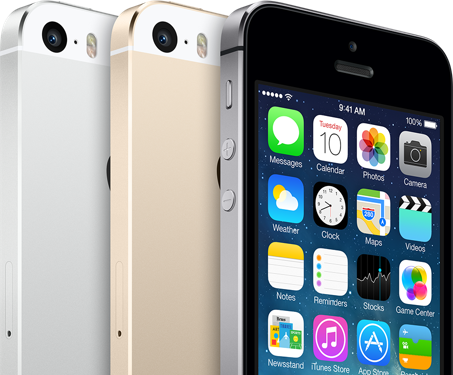 Apple is reportedly putting together a new engineering team that would focus on creating baseband hardware for future iPhone models, according to Digitimes. Apple’s current chips are supplied by Qualcomm, but is said to be considering a move to an in-house design as it did with its mobile processors with the launch of the iPad.

The report indicates that any such design would not appear in hardware this year, but could be considered for the next round of iPhone updates. That would put it on track for what we could tentatively call the iPhone 6s.

Of course, this report should probably be taken with a grain of salt. Digitimes doesn’t have the most solid track record, although they have been known to be right on occassion.