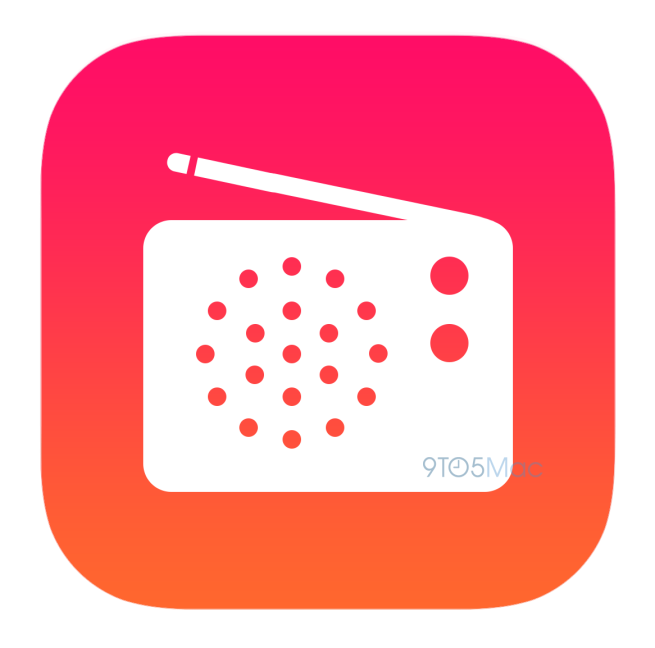 Billboard has a report out today claiming Apple is considering “the most dramatic overhaul of its iTunes music store in more than a decade” due to lack of traction with its new iTunes Radio service launched in September of last year.

According to the report, which cites executives close to the project at Apple, some of things Apple is considering include new types of on-demand streaming services and “negotiating download sales windows that favor Apple.” It also mentioned the possibility of an iTunes store for Android devices, something the publication has reported previously.

What direction Apple will take iTunes, however, is still reportedly up for debate within the company. The report cites various record label executives unhappy with iTunes Radio’s “lack of success” and others that have witnessed the share of revenue from iTunes vs competitors drop in recent years.

How Apple transforms iTunes, however, remains hotly debated, both within the company and among Apple’s content partners, sources say. Apple’s desire for a smooth transition is complicated by an urgency that iTunes must move quickly as people move away from downloads, where Apple controls 90% of download music sales in the U.S., towards streaming, where Apple is overshadowed.

“iTunes Radio hasn’t solved the problem of refreshing the iTunes store,” said a senior label executive. “While listeners are clicking the buy buttons, the traffic it is driving is in the low single digits of listeners.” iTunes Radio’s “lack of success,” another executive said, “is driving the types of conversations they are having. They know iTunes has to change radically, but they still don’t know which way it will go. But it will be completely different in three to five years. They are committed to making that happen.”

Last month we reported that Apple was considering moving its iTunes Radio service from a tab within the iOS music app into its own standalone app in iOS 8 in an attempt to boost usage. As mentioned again in its report today, Billboard previously reported that Apple was considering launching an iTunes Store app for Android users to help it combat declining music sales.