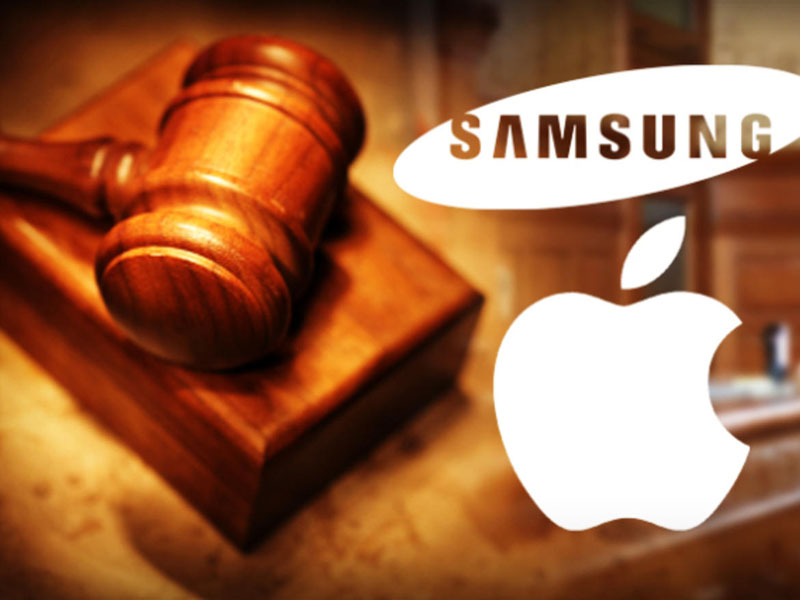 Hauser’s analysis formed a key part of the evidence that resulted in a total award to Apple last time of almost $1B (comprising a revised award of $450M and a second award of $290M).

Hauser’s evidence was followed by MIT-trained economist Chris Vellturo assessing a mixture of reasonable royalty payments had Samsung chosen to license the patents from Apple, coupled to the lost profits from customers he argued would have bought iPhones had Samsung phones not offered the same features.

Vellturo’s argument hinges on the fairly indisputable fact that once people enter a particular ecosystem, they tend to stick with it for future purchases, so a consumer who chooses a Samsung phone over an iPhone also represents lost revenue when they upgrade their phone or purchase a tablet.

“It’s a particularly significant period for Samsung to have been infringing,” Vellturo said, adding that one’s first smartphone purchase is a key determining factor in future phone and tablet purchases. He added that Samsung was behind in ease of use and took Apple’s know-how to aid its effort to be more competitive.

“That had a dramatic effect on Apple, and the compensation is therefore substantial,” Vellturo said.

It’s believed that Samsung is seeking only $7M in damages for the two patents it claims Apple infringed in order to send a message that software patents are worth significantly less than Apple is suggesting.