Could Apple buy Square to accelerate its mobile payment plans? 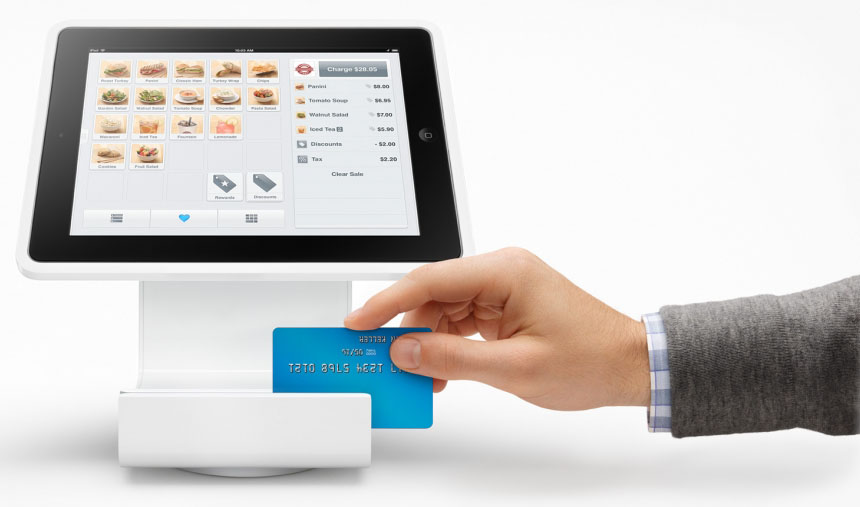 Re/code is reporting that both Apple and Google have considered making acquisition offers for payments company Square, with CEO Jack Dorsey said to favor a sale to Apple.

In the last year, both Apple and Google have considered making acquisition offers for Square, according to industry sources familiar with the situation […]

[Dorsey] believes, sources said, that his company’s design aesthetic and values match up much more closely with Apple than Google …

Apple is known to have plans in mobile payment, allowing payment for physical goods in third-party retailers through iTunes accounts. Speculation that Touch ID could be used to authorize payments was as good as confirmed by Tim Cook when he said that mobile payment “was one of the thoughts behind Touch ID.”

PayPal had reportedly approached Apple to offer its assistance as a payment processor, an offer Apple seemed unlikely to accept.

Square cardreaders are available for both iPhones and iPads with the iPhone reader sold in Apple Stores. Acquiring Square would make sense for both parties, suggests Re/code.

Square would immediately give Apple built-in distribution at thousands of businesses that use it to manage their payments.

A deal with Apple could mean that Square could stop worrying about getting adoption for Square Wallet. Apple already has hundreds of millions of credit cards on file through its iTunes service and could use those along with its own digital wallet Passbook as the underpinnings of its own mobile-payments offering for consumers.

Square’s idea of its own value may, however, prove a stumbling block. It has been suggested that the board would be looking for an offer of around $8B, more than 60 percent above the $5B valuation placed on the company in a recent share offer.