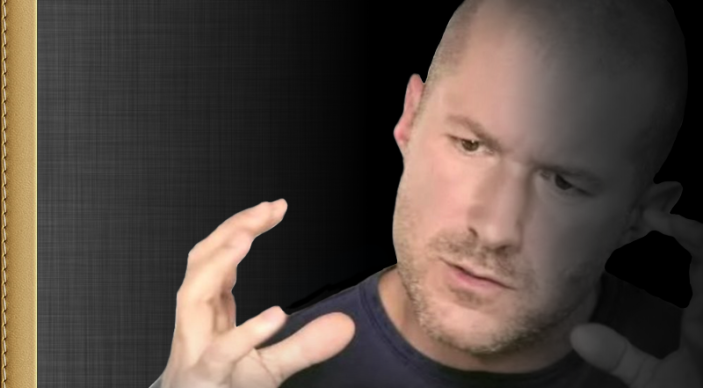 The design shakeup at Apple will result in Christie soon leaving the company, with all software designers now working directly under Ive with the rest of his industrial design team instead of within Federighi’s engineering group. Sources say that Christie’s upcoming departure is significant and stems from a falling out with Ive.

When Ive tasked Apple’s Human Interface team with redesigning iOS 7 to include an entirely new look, Christie and Ive reportedly clashed over design direction, after which Ive is said to have circumvented Christie’s leadership of the team during the new operating system’s development.

Christie’s impending departure comes in the months ahead of significant updates to both iOS and OS X. While iOS 8 will retain the same overall design as iOS 7, OS X 10.10 will be revamped with a flatter look that loses the textures that Christie utilized to make the iPhone the most popular gadget on the planet.

Christie is also known to App Store software creators as the herald of Apple’s design aesthetic as he frequently held application design sessions and user-interface review meetings with developers at Apple’s WWDC conferences. 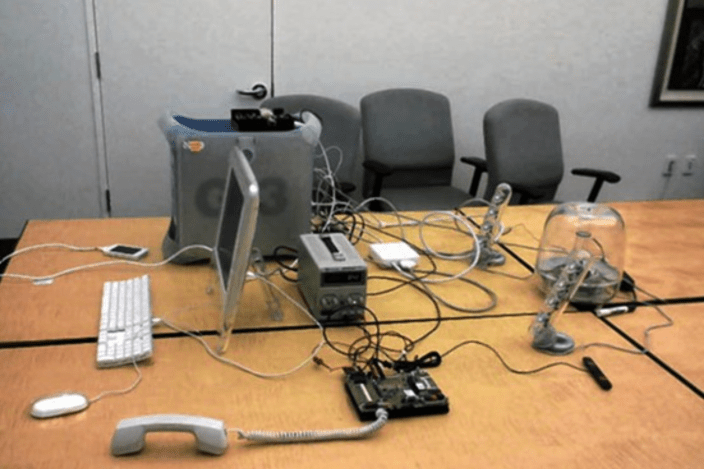 Christie’s exit from Apple also comes amidst the encore for Apple and Samsung’s high profile trial in San Jose, California. While Christie has long worked under the shadows of Apple’s most senior executives, the original iPhone designer was given stage time last week as a key witness for Apple in court and Christie was made available for interviews with the Wall Street Journal and NPR. The interviews position Christie as critical to the iPhone’s success, making his departure a significant loss for the Cupertino-based company.

Christie also has hundreds of Apple patents in his name such as the iconic “Slide to Unlock” patent that is crucial to Apple’s patent infringement claims against Samsung. It is unclear at this time if Christie plans to join another company or retire from the industry completely.

Christie has been a part of Apple and the technology industry long enough to have worked on the first Newton and the transition of Mac OS to OS X and its Aqua interface in the early 2000s. Both Apple PR and Christie did not reply to multiple requests for comment on the matter. 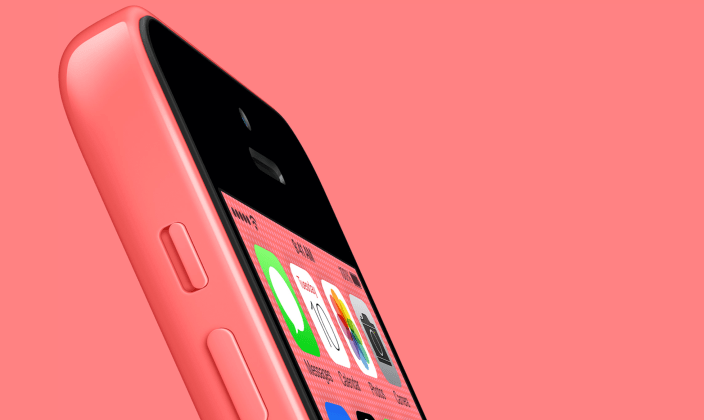 Christie’s upcoming leave from Apple will mark one of the most significant design exits in several years and represents a complete changing of the guard for Apple’s software design style. Over the past two years, Scott Forstall and Christie will have both exited Apple, and Ive will have secured his position at Apple as the central product design decision maker for the foreseeable future in the post-Steve Jobs era.

While Apple’s executive shakeup in 2012 unlocked the silos separating hardware and software, this latest change will completely remove any internal boundaries between Apple’s hardware and software design and will likely result in even more well-integrated products. (Top image by Michael Steeber).

Update: Apple has confirmed to the Financial Times that Christie is leaving Apple.