Next-gen faster Haswells chips out as soon as next month, could find their way into upgraded MacBook and iMacs 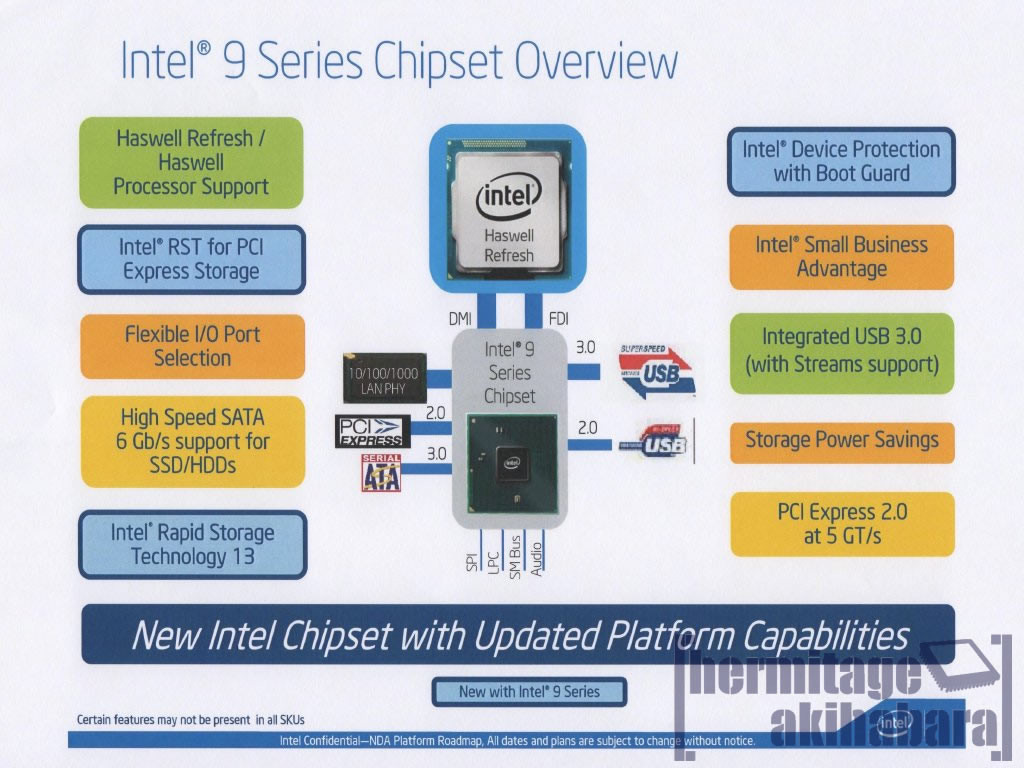 Intel’s next generation of its Haswell CPUs could be out as soon as next month, according to sources cited by TechPowerUp (via TonyMacx86).

According to sources in the IT retail, Intel could launch these new chips, led by the Core i7-4790K, on May 10th in most markets […]

Apple now uses PCIe SSD interface  even in its base model MacBook Air so the mSATA improvement will only benefit PC users and Hackintoshers but the mildly improved performance might find its way into updated iMac or MacBooks due ’round WWDC.