Opinion: Could even Apple sell a smartwatch for “several thousands of dollars”? 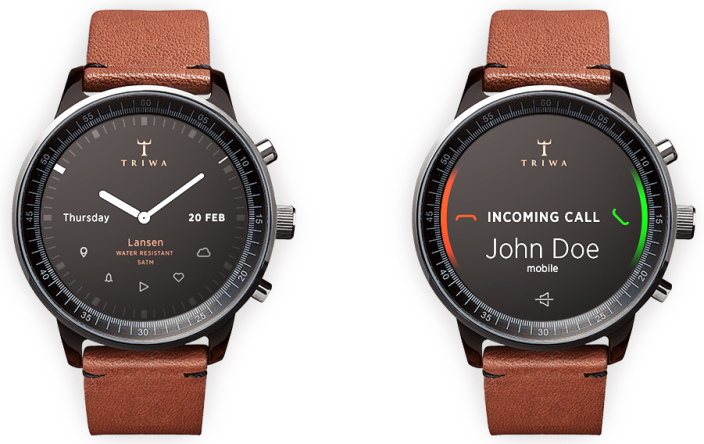 One line jumped out at me immediately from KGI Research analyst Ming-Chi Kuo’s research note on his predictions for Q3:

The most expensive model of the iWatch line will carry a price tag of several thousand US dollars.

No research analyst has a perfect track record, but Ming-Chi Kuo is more reliable than most, so it’s a far more interesting claim than if it had come from some random source. The question that springs immediately to mind is: could even Apple succeed in selling a smartwatch for “thousands of dollars” … ?

Nobody expects the iWatch to be cheap. Apple is a premium brand, and its products are priced significantly above most of the competition. This is partly a factor of the value of the brand, but largely reflected in the quality and longevity of the products.

Most of today’s smartwatches are somewhere in $2-300 range, so it’s a safe bet that we can expect to pay more than $300 for the iWatch, and a price of $4-500 wouldn’t be a tremendous surprise. But “thousands of dollars”? That would go way beyond the kind of price premium seen on any other Apple product. Apple is a luxury brand, but it’s a mainstream luxury brand.

An iWatch more expensive than a MacBook Pro?

The niche-market Mac Pro aside, and assuming that “several thousands” means more than two, it would make the top-end iWatch Apple’s most expensive product. More expensive than an iMac. More expensive that a Retina MacBook Pro. Is that realistic for what everyone expects to essentially be nothing more than an admittedly very clever iPhone accessory?

Although it seems a stretch at first glance, I think it’s possible. I’ve argued before that the iWatch will actually look like a watch, not like someone strapped an under-sized smartphone to your wrist. Make it sufficiently upmarket, and you’re no longer competing with other smartwatches, you’re competing with other premium-brand watches. And those can go for serious money. 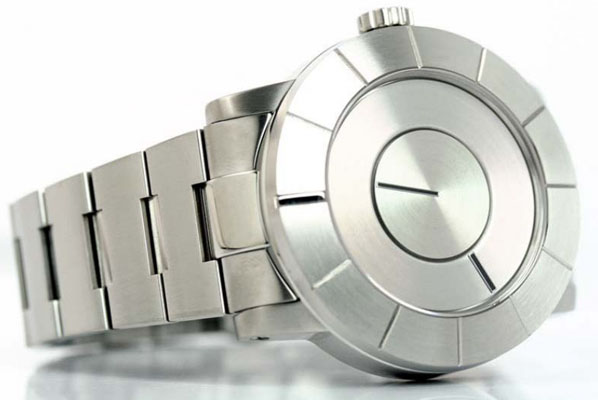 There’s practically no limit to what a watch can cost, but even if we restrict our shopping to single-digit thousands, there’s a surprisingly large market out there. We don’t even need to go into any hushed showrooms to find them: a quick Amazon search for >$1000 watches reveals 398 matches. Rolex, Jaeger, Cartier, Panerai, TAG Heuer, Breitling, Bvlgari and Omega are all luxury brands whose names are familiar to most of us, and none of those brands are short of customers.

Could Apple join them? If it got the design right, I think it could. In fact, it has long struck me that there’s a whole potential market Apple could have been tapping for years through luxury versions of its existing product range. Put top-spec models into exclusive casings and create a sub-brand for the range, and I could see a small but highly profitable niche market. 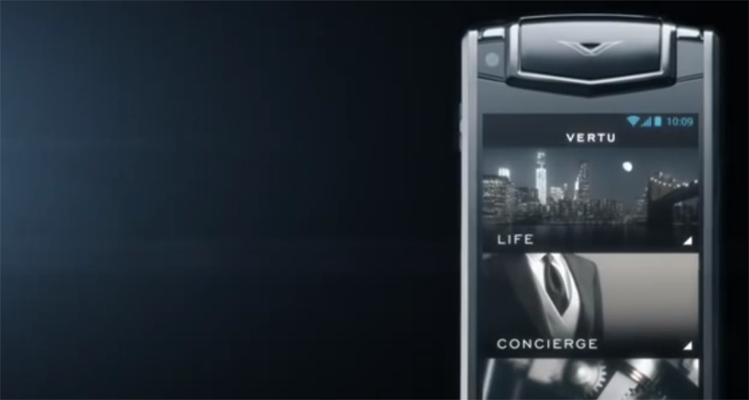 Look at Vertu, originally a sub-brand of Nokia. Now, in many ways that’s an absolutely terrible example, as the company mostly specializes in selling the world’s tackiest blingphones to Russian oligarchs. Five dollar phones encased in horrendous diamond-studded casings. But I offer Vertu as an example of how sub-branding can enable what was then a modestly premium phone company to sell models costing thousands of dollars.

I don’t think we need worry about Jony Ive’s studio allowing any diamonds or crocodile leather to cross the threshold, nor are we going to see any gold-plated MacBooks. But the same sleek designs we all know and love in beautifully understated platinum, perhaps?

I do remain a little skeptical. It would be a very big shift for a company that is mostly very conservative in its decision-making, and prides itself on saying “a thousand no’s to every yes.”

But we’ve seen Apple make some interesting hires from the fashion world in the run-up to the iWatch, and if the company did indeed plan to take move into the true luxury market, where better to test the waters than with the iWatch? As ever, let us know your thoughts in the comments.