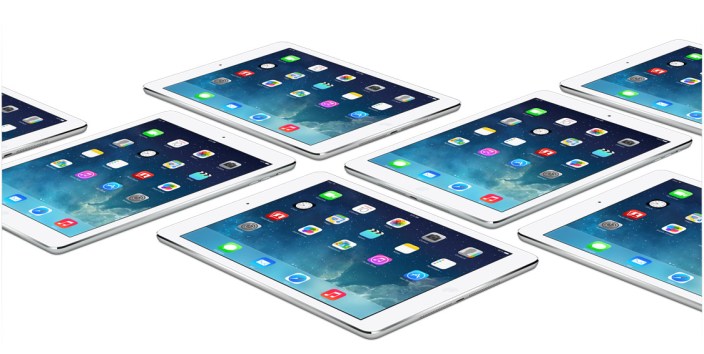 A day after it announced cheaper plans with voice and data, T-Mobile is sharing more interesting news of upcoming promotions. Starting April 12th, T-Mobile will begin offering iPads and other tablets with LTE at the price normally offered by WiFi-only tablets. For instance, an iPad Air with only WiFi normally runs $499, while an iPad with WiFi and LTE for connecting to the Internet from anywhere normally runs $629. T-Mobile’s promotion will offer new iPads with LTE for the cost of a WiFi-only model for a limited time (saving you $130 in the iPad’s case).

T-Mobile is also offering customers a free 1GB of data use for the rest of the year. The carrier announced last fall that it already includes 200MB of data for tablet customers and today’s announcement adds to that free data offering. After the 2014 promotion, the 1GB of data usage for tablets will be $10 a month while the 200MB of data will remain free. T-Mobile also announced some news for people using tablets with mobile data from other carriers…

As for how T-Mobile’s offer stacks up against its competitors, GTIG Research has presented the data:

You can read T-Mobile’s full press release here and see more about the offer on its website.

Update: Verizon has responded with an extra 1GB of data of its own…