Opinion: Should Apple settle its Android disputes and move on? 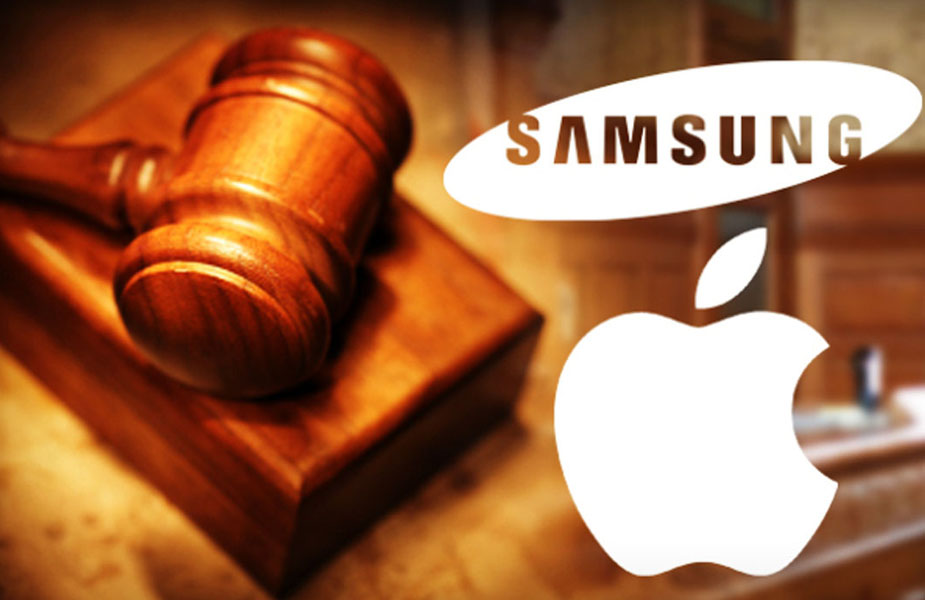 With Apple in the midst of its second major court battle with Samsung over alleged patent violations, and all but one of the five claims relating to Android rather than to anything Samsung-specific, it’s gotten me wondering whether further cases of this kind are truly beneficial to Apple.

I understand it emotionally, of course. It’s galling to work hard on a hugely popular hardware design or user-interface only to see someone else copy parts of it, and the desire to hit back at that is a natural one. But I’m not sure that it makes too much sense rationally …

For me, there are three reasons for wondering whether Apple would be better off reaching a modest settlement than to battle these disputes out in court.

First, the specific features in question here are not that big a deal. I find it hard to believe that any of the five UI elements have a strong influence on anyone’s choice of platform. Samsung, or Google, could have solved the same problems in a slightly different way and the experience would not be dramatically different. Arguing that these features are worth $40 a phone is a tough sell.

Sure, the point could be made that the difference between a great design and a mediocre one is all in the detail. That the whole relies on each of the component parts. But if anything, that’s an argument for not sweating the small stuff in court: Samsung and Google haven’t replicated the experience of using an iPhone or iPad, even if they tried to. The things they’ve copied, if a court finds they have, don’t really add up to much.

Now, I risk life and limb in the comments by admitting this, but I did for quite some time use a Mac, an iPad and … an Android phone. That was more of a historical accident than a deliberate choice – my smartphone usage long predated the iPhone, and as a happy HTC customer from the Windows Mobile days, I stuck with the company when it transitioned to Android.

But the reason I finally made the switch to an iPhone was the ecosystem: the slickness of the way everything worked seamlessly together. It was that – not a few trivial aspects of the user-interface – that won me over. Other people may have different reasons for choosing an iPhone, but I doubt that anyone did so because they fell hopelessly in love with the specific format of the slide-to-unlock feature. 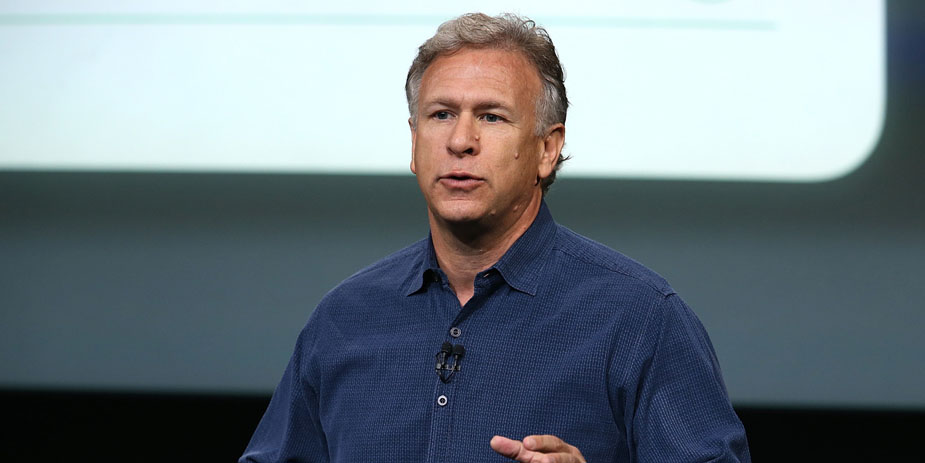 The second reason I question the sense of huge courtroom battles is the distraction it creates. The court case itself may last a month, but every day of courtroom time will have involved weeks of research and preparation. Internal meetings, email exchanges, document trawls, interviews …

And this isn’t all work that can just be left to the lawyers. With senior Apple execs in the witness box, they will have been personally involved in a lot of the background and have almost certainly have spent many days in witness preparation. Apple’s lawyers will have briefed them on all the things they may be questioned about on the stand, agreeing responses to hundreds of questions that might be thrown at them and having them practice each of those responses.

When Apple is coming under pressure to develop new products, how much senior time do you really want to devote to arguing about features introduced on phones that are no longer even on sale?

Third, by going to war in such a public way, it makes Apple look like it feels threatened by Samsung. You could argue that it actually helps position Android as a platform on an equal footing to iOS: “if Apple thinks Samsung has copied the iPhone, maybe it’s just as good?”.

Long before Apple’s “holy war” with Google and Samsung, it had a similar one with Microsoft. It spent a great deal of time arguing that Windows was copying the Macintosh user-interface. Did that boost Mac sales? Or did it just help position Windows as an equivalent operating system?

Apple lost to Microsoft and won in the first case with Samsung. Did either verdict make much difference to the future of either company? I’d say not.

Apple got over Windows. Perhaps its time for it to get over Android, settle the disputes and focus all its energies on looking forward rather than back?