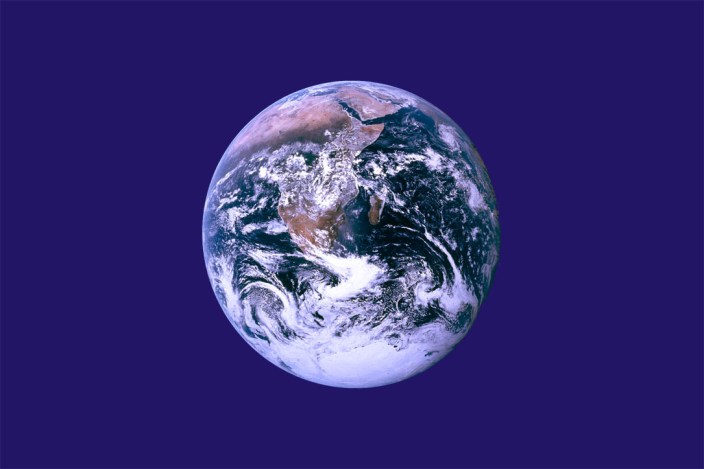 Apple will be celebrating Earth Day on April 22nd in its retail stores and on its Cupertino, California campus, according to multiple Apple employees. Earth Day is an annual day of focus on environmental protection and initiatives that has taken place in several countries since 1970…

Each year, the Earth Day organization focuses the April 22nd celebrations on certain environmental topics. 2014’s topic is known as “Green Cities,” and this is a focus on more environmentally efficient buildings, transportation, and cities. The above video explains the 2014 Earth Day theme in more detail.

Apple will be honoring Earth Day in its retail stores across the world by covering the Apple Store logos with green. This is similar to Apple changing its logo to a red color in honor of World AIDS day. There have also been indications that employees of some stores will be given new Earth Day shirts to wear on April 22nd. As for Apple’s main campus, employees say that a large-scale internal event will be held in the afternoon of April 22nd and the likely focus is Earth Day. (Update: sounds like Jack Johnson will be performing at concert).

Apple last publicly recognized Earth Day nearly a decade ago with the announcement of a computer take-back program the day before Earth Day 2006.

As 2014’s theme is Green Cities, it makes sense that Apple would celebrate. The Cupertino-company is currently building an environmentally-focused Campus 2 that focuses on sourcing energy from green sources. Apple has also recently hired former EPA head Lisa Jackson to lead an environmental initiative team that reports directly to CEO Tim Cook.