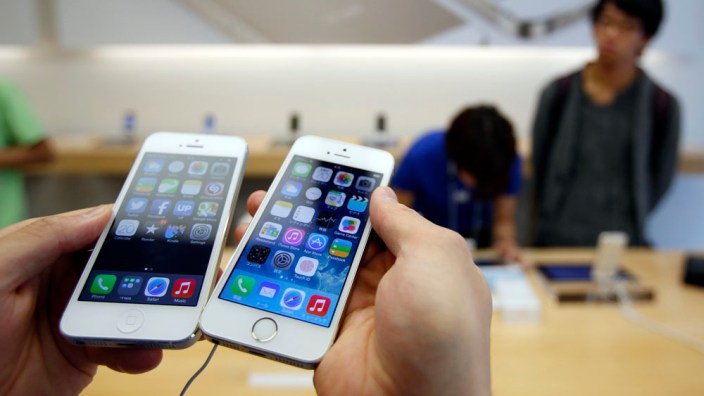 According to a new report, Apple has recently been interviewing candidates from the payment services arena to fill both head of product and head of business development roles. Re/code writes:

Apple has been interviewing senior payments industry executives to push ahead on a plan to build an electronic payments business, according to two people familiar with the process. The company has been meeting with potential applicants for two new positions at Apple focused exclusively on building a business around the hundreds of millions of credit cards it already has on file.

The Apple-backed mobile payment system has been the topic of much speculation in recent months. Apple CEO Tim Cook himself gave weight to the concept earlier this year during the question and answer segment of its most recent earnings call with analysts and investors.

The mobile payments area in general is one we’ve been intrigued with. It was one of the thoughts behind Touch ID […] it’s a big opportunity …

Ahead of Tim Cook’s comments, The Wall Street Journal published a report claiming Apple plans to let users purchase physical goods through an iTunes account which is used to manage purchases of digital goods on the iTunes, iBooks, and App Store including movies, TV shows, software, and electronic books.

With the debut of iOS 6 nearly two years ago, Apple introduced Passbook, a platform within the operating system for iPhones that allows users to make payments at certain retailers including Starbucks, but Passbook is hardly universal as it relies on third party support and does not leverage the user’s credit card stored in iTunes for payments.

With news of Apple tapping leaders in the payment industry to fill critical roles in leading the initiative, an Apple-backed mobile payment system could happen sooner than later.