Mossberg: Apple is a movie studio and its next blockbuster is coming later this year 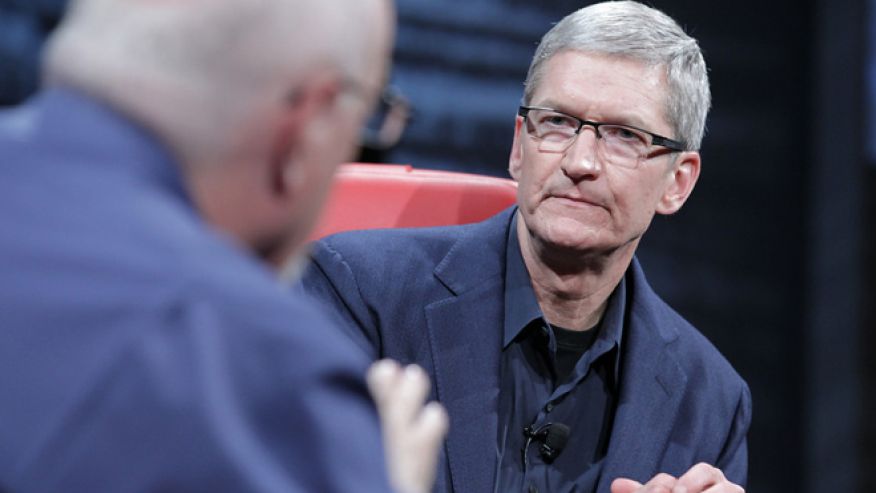 Recode’s Walt Mossberg is out with an interesting piece today taking a look at Apple after Steve Jobs and revisiting Tim Cook’s promise of new product categories across 2014. While comparing Apple and its product releases to movie studios— big blockbuster hits followed by sequels that often make more money— Walt says Apple execs have told him “impressive new products” are indeed on the way.

But I think the most useful way of thinking about Apple is to see it as a movie studio. Studios release blockbuster franchise movies every few years, and then try to live off a series of sequels until the next big, successful franchise. We are in the early stages of one such project right now: On May 2, Columbia Pictures will release “The Amazing Spider-Man 2,” the first of what may be several sequels to the original 2012 film, that was itself a reboot of an earlier series.

While Mossberg has had relative success with Apple’s sequel products in recent years— despite a few hiccups with Maps and iOS 7— he claims “Apple executives have assured me that the second half of 2014 will have impressive new products.” Whether that includes a new game-changing product or “franchise” category remains to be seen.