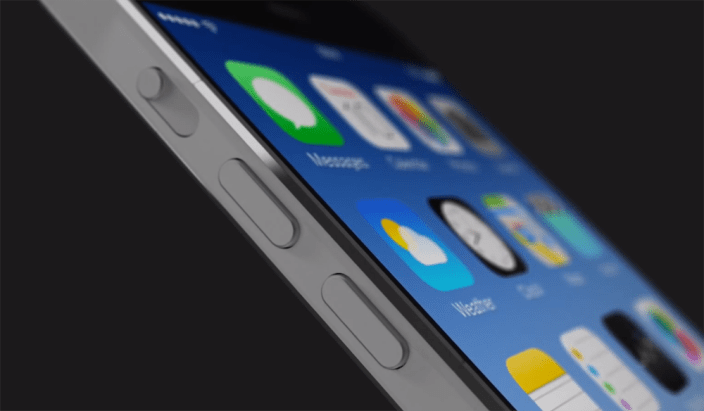 Via GforGames, the Commercial Times is reporting that the 5.5 inch iPhone 6 (the larger brother of the expected ~4.7 inch model) is currently facing delays due to yield issues with special battery components.

According to the report, Apple wants the 5.5 inch device to be incredibly thin requiring battery cells that are only 2mm in depth. Normal battery components are usually closer to 3mm.

Battery manufacturers are struggling to meet Apple’s requirements and this is apparently causing delays. The report speculates that the 5.5 inch iPhone may not be on sale until early 2015, because of these issues.

The 2015 timeframe should not be treated as fact, however. Timelines are very fluid and the report says that Apple will launch the device as soon as suppliers can produce good yields of the necessary components. Even if the 5.5 inch device goes on sale later than its 4.7 inch brother, it seems likely that Apple would announce the two phones at the same event.

The Commercial Times previously reported that the 5.5 inch iPhone will be delayed compared to the 4.7 inch model, due to yield issues for the displays.