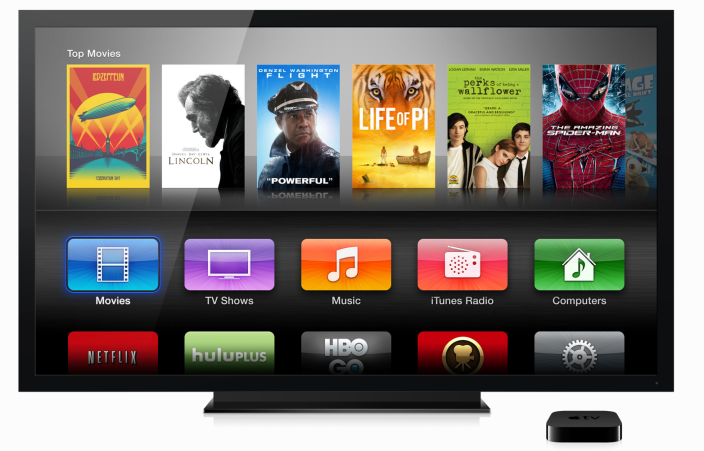 During Apple’s earnings call this evening, Apple CEO Tim Cook announced that the company has sold 20 million Apple TV boxes through the second quarter of 2014. Sharing this number is out of the ordinary for Apple, as it generally doesn’t break down specific sales for its set-top box like it does for other products.

Apple’s decision to give us specific sales information for the Apple TV, however, does corroborate with its move earlier this year to present the device as its own product line, as opposed to an accessory. Cook also said on the call that Apple TV is over a billion dollar market, which means that it is no longer just a “hobby” for the company.

Cook also took a swipe at Amazon on the call, pointing out that Apple has secured full access to HBO Go on its streaming device, whereas Amazon had to sign a $300 million deal to get access to older HBO content for its FireTV.

There, of course, wasn’t any more information given on the possibility of expanding the Apple TV lineup this year. But as we’ve reported before, the device certainly appears to be an essential part of the company’s product line-up.