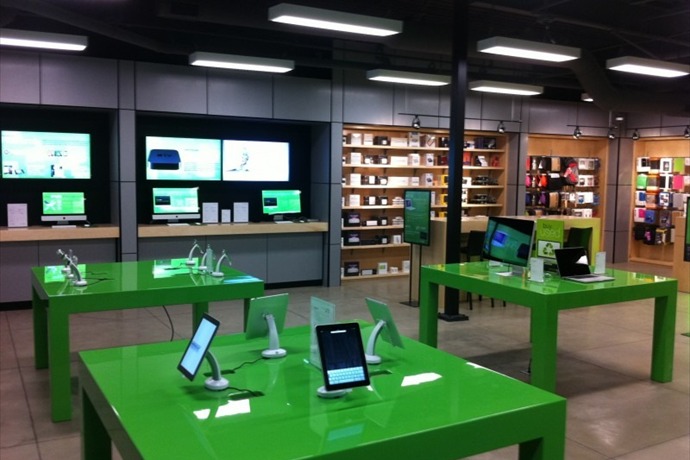 As video game retailer GameStop continues to diversify its retail portfolio, the company says it will dramatically expand its Apple product-focused Simply Mac retail locations throughout 2015, the Star-Telegram reports.

Raines said GameStop’s confidence in rapid growth at the small chains, acquired for about $110 million last year, is buoyed by their strong ties to industry leaders AT&T and Apple.

Steve Bain and Jason Ellis, the executives who built Simply Mac and Spring Mobile, continue to run the operations for GameStop and see strong growth opportunities. After opening 23 stores this year, Bain said, the company plans to open 50 more Simply Mac stores in 2015.

Simply Mac is an authorized Apple Specialist retail chain founded in 2006 and bought by GameStop in 2012. News of its expansion is good news for Apple consumers as Simply Mac typically looks for markets where Apple lacks a retail presence like Shreveport, Louisiana; Springfield, Missouri, and a couple dozen midwestern locations across Utah, Colorado, and more.