Apple’s fix for FaceTime woes in iOS 6? Upgrade to iOS 7 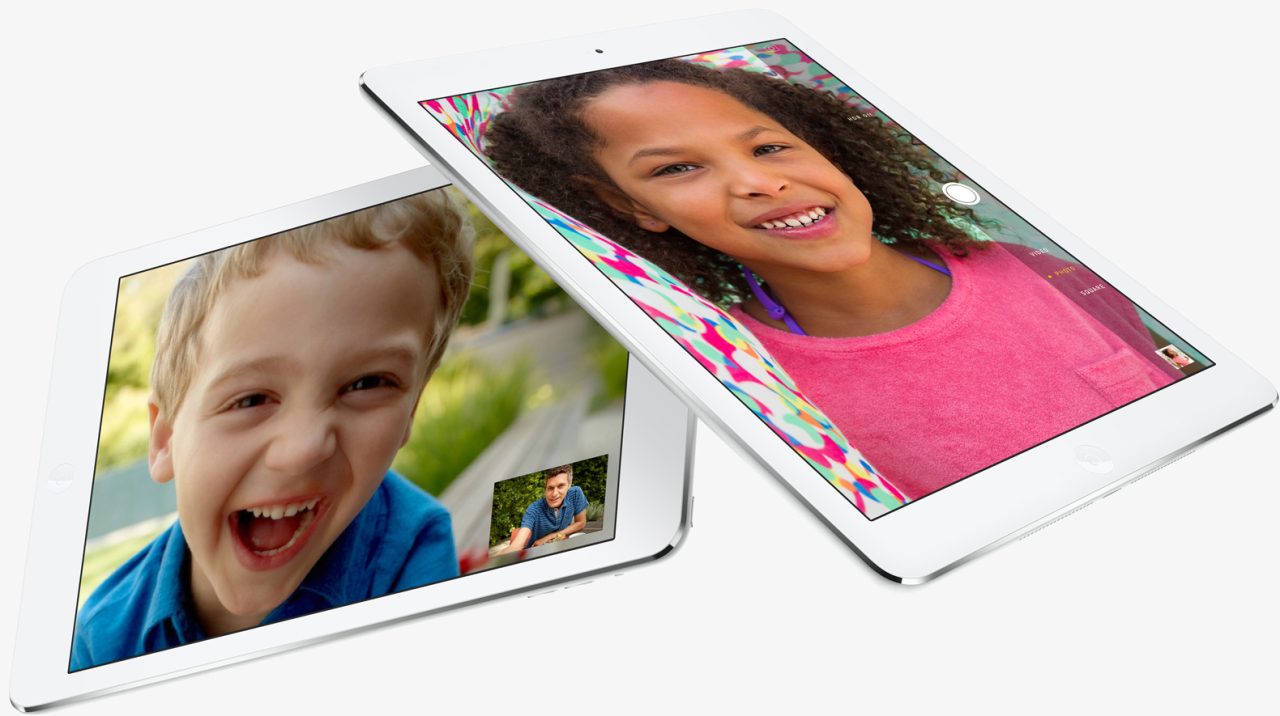 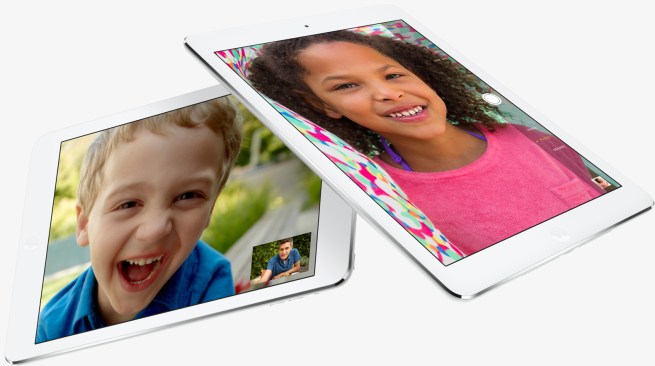 Apple has released a new support document explaining some of the issues that iOS 6 users have experienced lately when trying to make FaceTime calls. Along with an explanation, there’s finally a fix in sight that’s also detailed on the support page. What’s the fix? Update to iOS 7.

First spotted by MacRumors, the support document informs users of a pretty obvious solution to the problem. If you’re using a device that supports iOS 7, you’ll need to update to the latest version of iOS 7. If the device in question isn’t compatible with iOS 7, update to iOS 6.1.6 to resolve the FaceTime bug.

From the support document:

If you started to have issues making or receiving FaceTime calls after April 16, 2014, your device or your friend’s device may have encountered a bug resulting from a device certificate that expired on that date. Updating both devices to the latest software will resolve this issue.

If you’re using these versions of OS X or FaceTime for Mac, this issue doesn’t affect you:

If you’re not fond of iOS 7’s design, but value FaceTime, it looks like you’ll finally have to give in. This FaceTime issue began earlier in April and gained recognition thanks to a lengthy forum thread in Apple’s Support Communities. The bug appeared after another mysterious issue that prevented first generation Apple TV units from connecting to Apple’s iTunes store.

I guess you’ll need to stay up-to-date with iOS if you enjoy using important features on your device. I’m not a fan of Apple forcing users to update, but it seems like this is the only option if you have an iOS 7-compatible device.