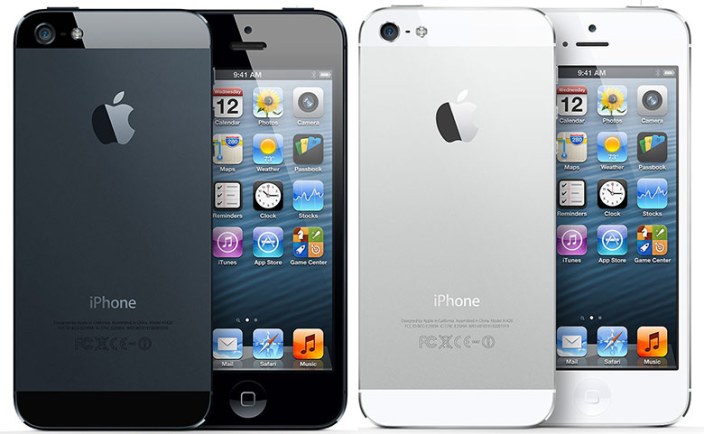 Late Friday afternoon Apple issued a press release stating that some iPhone 5 devices manufactured through March 2013 may have a defect that causes the sleep/wake button to fail. At that time, Apple positioned mail-in repairs as the only remedy for this issue, but we have learned today that there is another option that may allow affected customers to upgrade to an iPhone 5c/5s for free…

According to internal documents furnished to Apple employees this weekend, US customers who make a Genius Bar appointment for the known sleep/wake issue can opt to trade-in their device and may receive up to $350 (or $370 in Canada) in credit, which is $80 over the current maximum for non-affected devices.

To achieve the full trade-in value, the device must be free from any issues aside from the sleep/wake defect.

Apple warns that iPhones with damaged screens (~$150) must be repaired before the device is eligible for trade-in. Customers who are eligible for an upgrade will get to keep the remaining value as an Apple gift card, and those who are not eligible can purchase a device outright but will have to pay the remaining balance out-of-pocket.

Apple employees have been instructed not to present this option unless the customer specifically asks about upgrading to a newer model. This policy is presumably in place so customers don’t get the feeling that Apple put this program into place as a way to lure iPhone 5 users to upgrade with new contracts.

Apple debuted its in-store trade-in program at its Apple Store retail locations last August, and has since expanded to Canada and others. Just last week, Apple began accepting iPad trade-ins as well.