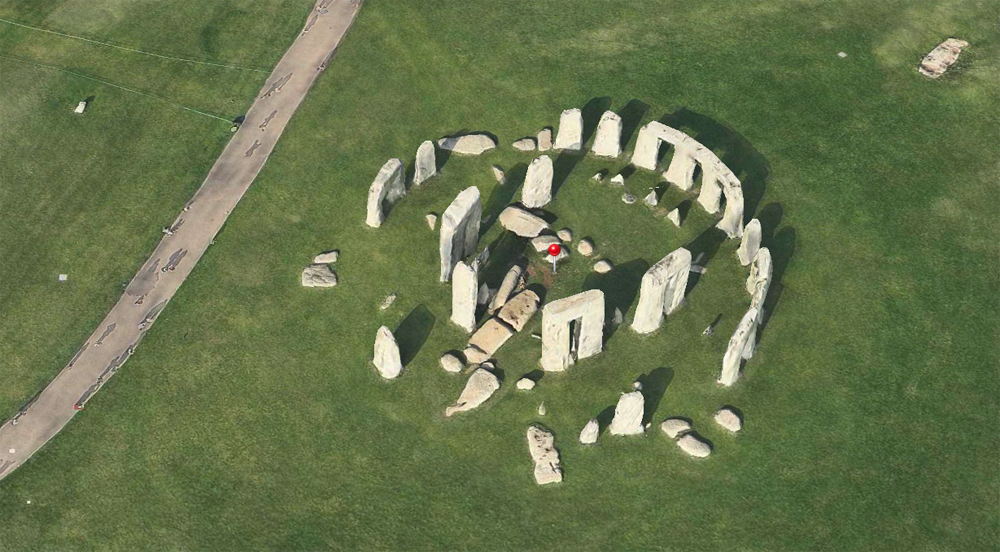 Nobody is quite sure why or how Stongehenge was constructed, but the stone circle constructed sometime between four and five thousand years ago has long fascinated visitors.

As a Scheduled Ancient Monument and a UNESCO World Heritage Site, the closest most visitors can get to it these days is a pathway around the outside. (I probably shouldn’t admit this, but as a young child who lived nearby before all the restrictions were put in place, I used to climb on the stones …)

But thanks to Apple adding the site to its 3D Flyover library of Apple Maps, you can now take a tour around the site from the comfort of your sofa. Just enter Stonehenge into the search box.

Apple added 3D Flyover coverage of Perth, Saint-Tropez and Cordoba last month. This followed Cape Town, Helsinki and Marseille back in January. After a less than stellar start, Apple is working hard on an upgraded version of the Maps app ready for iOS 8.