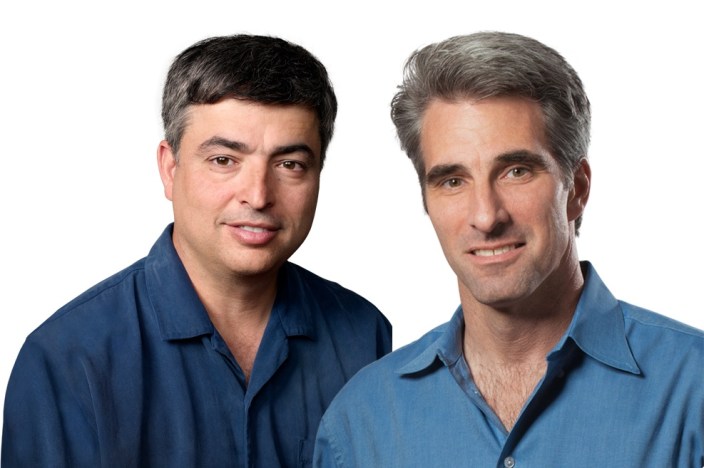 Re/code have just announced that their upcoming Code Conference will feature interviews with Apple’s SVP’s Craig Federighi, head of software engineering, and Eddy Cue, lead of Internet Software and Services. This will take place on the second day of the event, May 28th.

9to5Mac will be live there to cover the event. Re/code will also be posting videos of the interviews throughout the conference. The equivalent conference (the D conference) has historically had a strong Apple presence. The show hosted interviews with Steve Jobs sporadically over his career and played host to Tim Cook for the last two years.

Although Cue and Federighi are unlikely to announce anything concrete, the interviews have traditionally offered good insights into Apple’s direction. Last year, for example, Cook hinted at Apple’s interest in wearables and a grand vision for Apple TV.

It will be interesting to see how much Cue and Federighi have to discuss, who rarely have public interviews. In fact, it is hard to even find photos of the executives together.

Federighi most recently featured in a September interview after the launch of the iPhone 5s and 5c. Cue has characteristically kept a low profile: interviews with Cue are even scarcer than Federighi’s. He has spoken about ancillary things like iTunes Festival before, however.

We will be at the conference to cover the interviews, in case anything juicy slips out.