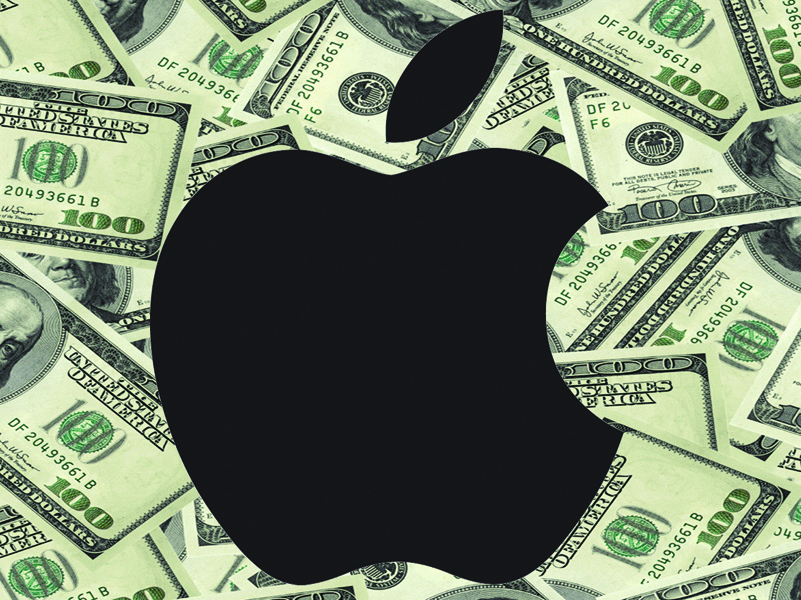 Apple sold $12 billion of debt of varying maturities at interest rates that were mostly less than a percentage point above comparable U.S. Treasury debt, highlighting widespread faith in the iPhone maker’s prospects. Investors flocked to the offering, placing more than $40 billion in orders.

This followed a $17B bond sale almost a year ago, which set a new record for corporate debt. In both cases, Apple only had to offer interest rates marginally higher than Treasury bonds, which are considered the safest form of investment.

Although it may seem odd for a company as cash-rich as Apple to need to borrow money, the position arises because the majority of the $150B cash Apple owns is held overseas. If Apple were to repatriate the cash, it would be taxed at a rate far higher than the interest rate it has to pay on the bonds.