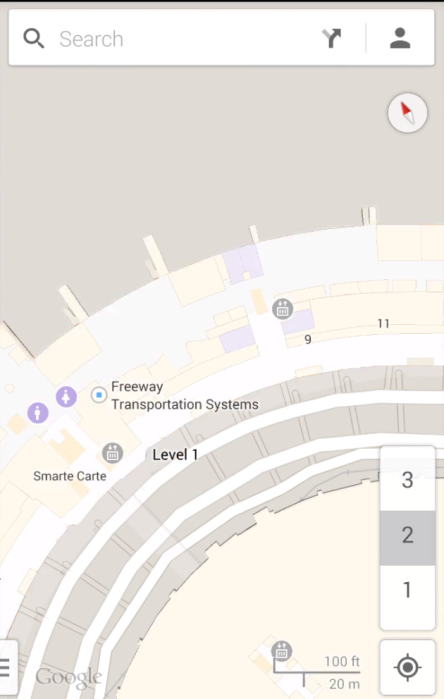 TechCrunch reports today that the CEO and founder of Wifarer, a company working on innovative indoor positioning technology, has has left for a leadership role at Apple.

If a CEO and co-founder quits his indoor positioning startup to work for Apple, should his staff and customers be concerned? Wifarer, a startup which offers tools to help consumers navigate malls, museums and other venues, was notacquired by Apple, we learned, while following up on some tips pointing in that direction. However, its CEO and founder Philip Stanger now works there in a “leadership role.”

While Philip Stanger confirmed on his LinkedIn that he’s been at Apple since February, the report notes that the company claims it is still in business and has not been acquired by Apple:

And finally, it’s odd because despite new CEO Murphy’s claims, Wifarer could be seen as being in decline. The company got rid of its sales staff in 2012, and today there are roughly a half dozen employees still at the company, according to what we’ve heard, as well as public searches on LinkedIn. Murphy says its numbers are higher than that, but admits they’re less than Wifarer’s previous peak.

We’ve reported several times in the past that Apple is working on new Maps features that would rely on indoor positioning technologies. Ahead of  iOS 8, Apple is currently testing unique ways of integrating indoor mapping views into its Maps app, but those features aren’t confirmed for the next iOS release.