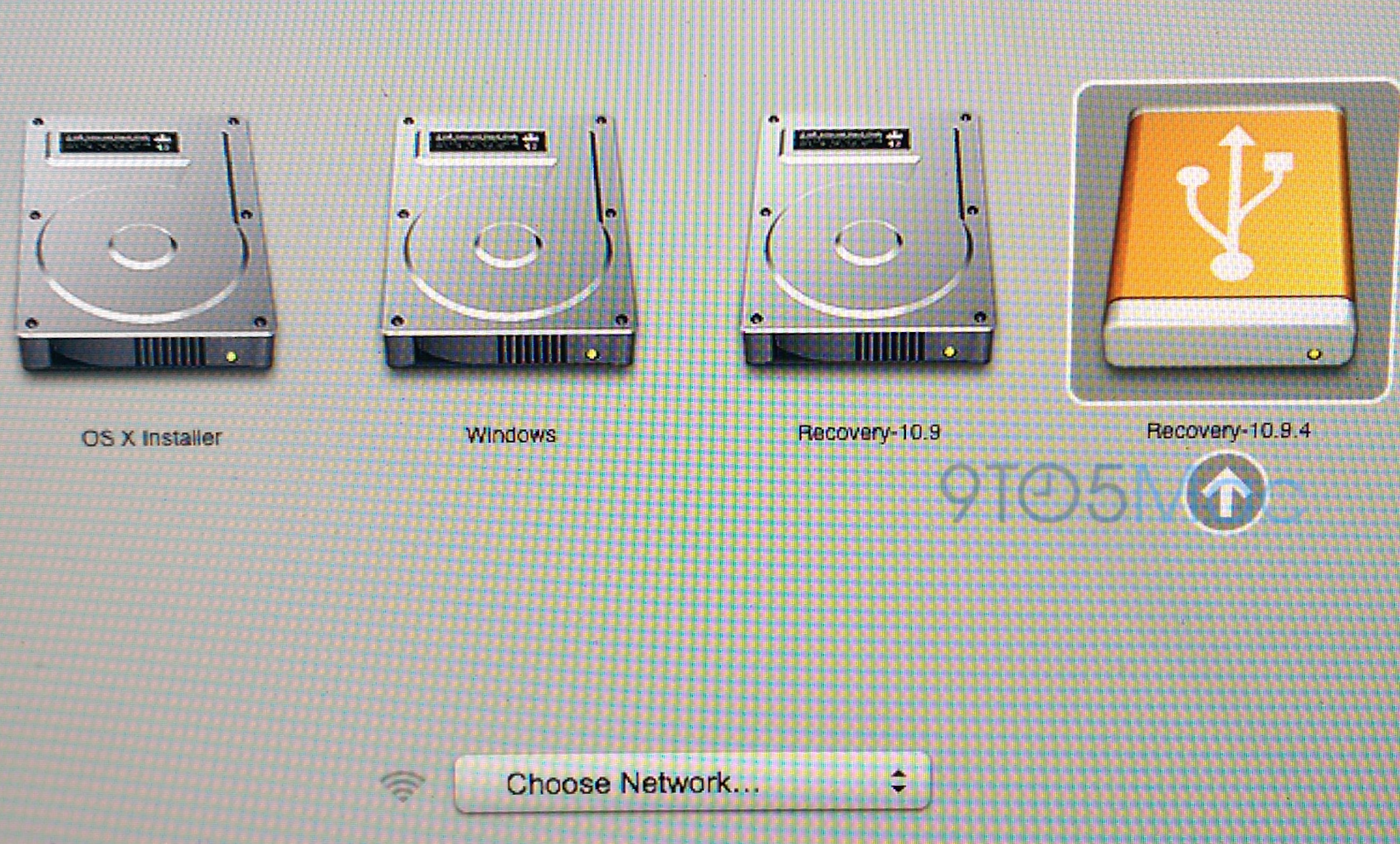 Even as the redesigned OS X 10.10 approaches, Apple is continuing work on OS X Mavericks. According to multiple sources, Apple has provided its employees with the first seed of OS X 10.9.4. Codenamed “Epic,” 10.9.4 will continue to bring bug fixes and various stability enhancements to Mavericks…

Development of 10.9.4 is still in its early stages with Apple telling employees that this build is an “alpha.” When 10.9.4 hits “beta” status, developers and AppleSeed testers will likely be able to get their hands on the upcoming operating system update. The internal seeding of 10.9.4 also indicates that the public release of OS X 10.9.3 is quickly approaching, which we reported last week. A release timeframe for 10.9.4 is currently unclear, but it will likely be the last (or one of the last) OS X Mavericks releases before the redesigned 10.10 ships this fall.