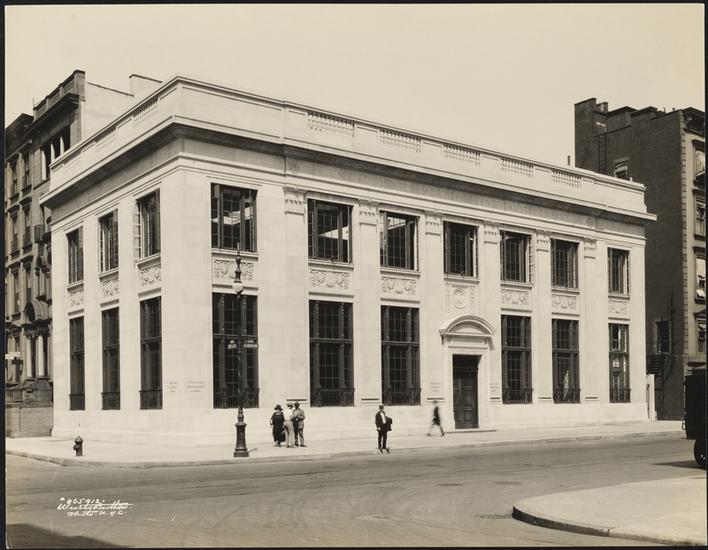 New Yorkers (and the tourists who come to the city) love their Apple gear, it seems, and five stores in Manhattan just isn’t enough. Just last night we reported that Apple was planning to open a new Store in the New World Trade Center complex.  The race to #6 after Soho, Meat Packing District, 5th Avenue, Lincoln Center, and Grand Central is on as ifo Apple Store reports that Apple is planning to open a sixth store on the island in a former bank building on Madison Avenue next year.

Continuing its tradition of creating magnificent stores from historic buildings, Apple has begun work to transform a former bank building on New York City’s Upper East Side into a retail store. Various sources confirm that construction planning is underway for 940 Madison Avenue, a limestone and marble building now occupied by luxury retailer VBH …

‘Iconic’ is pretty much the shorthand specification for an Apple Store, whether it’s constructing something new and amazing like the flagship Fifth Avenue glass cube, or buying an existing stunning building. 940 Madison Avenue fits the latter bill, constructed from limestone and marble and retaining most of its original features – shown here in its VBH form. 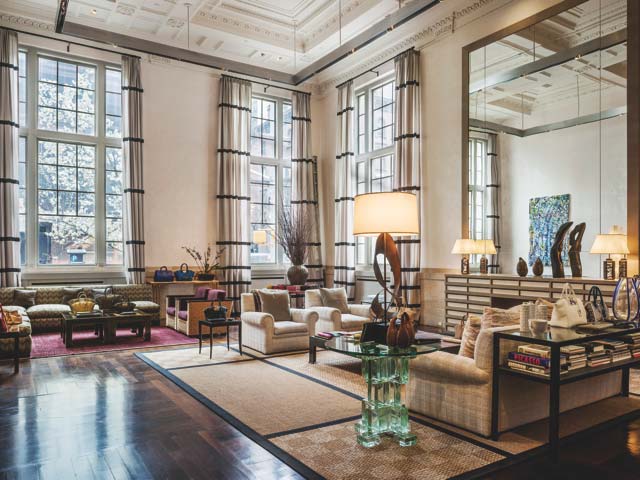 The building offers a 95-foot wide storefront, and a total of 9,000 square feet of space – including the original bank vault. While some of that space will of course be reserved for storage and back office functions, 9,000 feet of Apple retail space would typically generate a cool $54M per year. Apple’s online store also just passed Staples to become the second-biggest online retailer after Amazon. 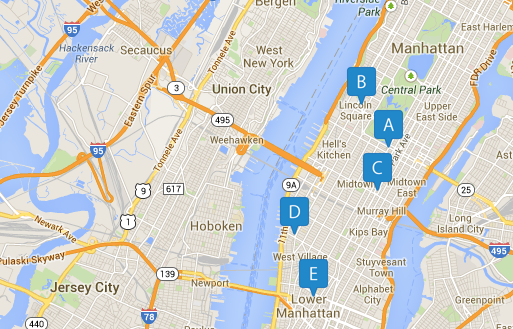