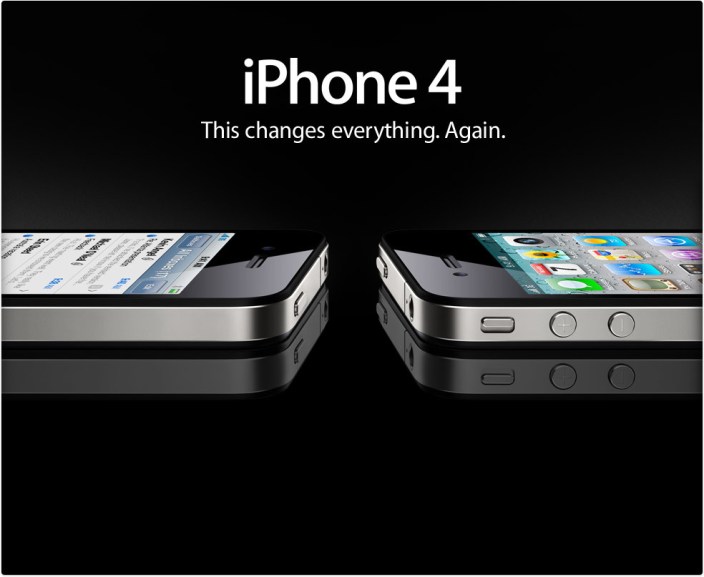 After introducing the phone to the Indian market in January this year, The Times of India is reporting that Apple has reversed this decision, once more discontinuing the product which was originally released in June 2010.

The paper says that new supplies of the iPhone 4 have been terminated at three leading trade partners in the country. It is weird for Apple to reverse plans so soon, but it was also uncharacteristic of the company to bring back the iPhone 4 in the first place.

Apple may have decided that the iPhone 4s and 8 GB iPhone 5c fills the gap well enough that it no longer needs to keep the iPhone 4 around. Despite expanding the availability of the SKU to more countries in mid-April, however, the device is not actually offered in India just yet. It is possible that the transition is still taking place.

The report says that the product has served its purpose in maintaining phone marketshare in India.

It will now pull out the product from all markets, one of its trade partners said. Another partner said the iPhone 4 had served its purpose in India: it doubled the consumer base of iPhones to more than 25 lakh people in one year. And, iPhone users generally being brand loyal, it’s unlikely that these users will migrate to any other brand, the person added.

Coincidentally or otherwise, Virgin Mobile USA stopped offering the phone in early April.  On the April earnings call, CEO Tim Cook said that sales of the iPhone 4 do not makeup a significant portion of iPhone sales:

Just to be clear, on the iPhone 4 question, we’ve sold a very, very low single-digit percentage of those, and so it has extremely minimal impact or result on the quarter.

Cook instead stressed that the 4s is the key reason for Apple’s success in emerging markets. In fact, Cook called out that the 4s as one of the main drivers of new iPhone sales from low-end Android users; over 60% of 4s and 5c buyers came from Android. Apple has been contacted for comment on the iPhone 4’s situation. We will update if we hear anything.