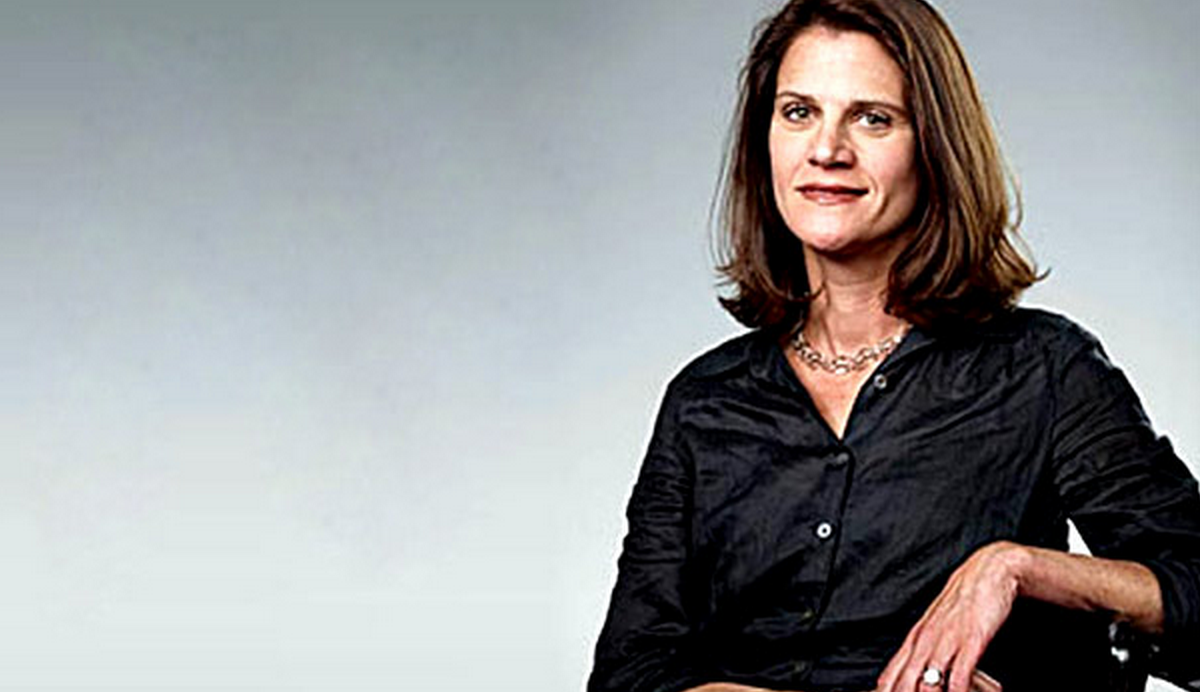 Apple’s longtime head of public relations Katie Cotton is set to retire. Cotton was with Apple for nearly 20 years and served as VP of Worldwide Corporate Communications directly under Tim Cook and Steve Jobs before him. There’s not much info surrounding the high-profile departure, but she is reportedly moving on to spend time with family. Apple and Cotton did provide the following statements to Recode:

“Katie has given her all to this company for over 18 years,” Apple spokesman Steve Dowling said in a statement. “She has wanted to spend time with her children for some time now. We are really going to miss her.”

Cotton told the site the decision to leave Apple would be one of the hardest of her career: “This is hard for me,” she said. “Apple is a part of my heart.”

Apple’s statement notes that the decision was a long time coming and that Cotton wanted to “spend time with her children for some time now,” but it’s not exactly confirmation she’ll be leaving the industry for good. No word yet on who will be named as a replacement for Cotton.

Cotton didn’t make many public appearances on the company’s behalf, but she could often be found next to Tim Cook, Steve Jobs and other Apple executives during interviews and Apple events: 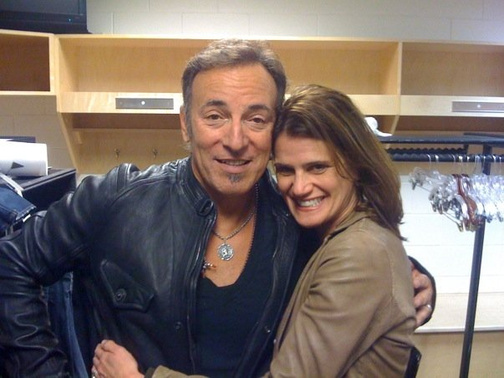