Opinion: With all of the new Apple data centers, is it time for iCloud to get serious about storage?

The Apple ecosystem is a large part of why I stick to an all-Apple line-up for my laptops, tablet and phone. iCloud is key to that, of course, providing seamless backup and syncing between devices.

Whether it’s my calendar, contacts, reminders, notes, ebooks or Safari bookmarks, all are available on all devices within a minute or two of me updating any of them. Documents I create in Pages, Numbers or Keynote are again available from any of my devices providing I choose to store them on iCloud. As I pay the extra for iTunes Match, I’m also able to stream any of my music from any device.

In some respects, Apple clearly takes the cloud seriously. It has invested massively in expanding its network of data centers, including a $1B investment in Reno, expansion in Maiden and new data centers as far afield as Hong Kong and the Netherlands. Yet, central as it is to the ecosystem, iCloud still feels a bit like it deserves the tag Steve Jobs famously applied to Apple TV: a hobby …

It’s partly that the near-instantaneous, transparent sync sometimes isn’t. There are times when I’ve updated a Note on my Mac and the copy on my iPad remains unchanged even a day later, and photos taken on my iPhone that don’t appear in Photostream on my Mac for a day or more.

There have also been occasions when I’ve edited a note on my iPad when it’s without net access (such as on a plane without wifi) and, when it regains net access on landing, instead of updating the cloud version of the note, it creates a second one with the same heading but different content. Here’s an example:

I’ve had similar things happen with calendar appointments when modifying on my phone and viewing on iPad or Mac.

Glitches happen with any technology, of course, but while the type I’ve described are occasional, they happen more frequently than they should. With the ecosystem playing such a central role in driving purchases of iDevices, most people starting with an iPhone and then later buying an iPad or a Mac, fixing them should be a priority. Yet this type of things – reported by others as well as experienced by me – continues happening.

There’s also iWork for iCloud. We understand that things have to be tested internally, then released as betas before they are considered ready for full release, but it still feels odd to me that in 2014 something as simple as making documents available on the web should still be carrying beta labels.

Perhaps most notably of all is the miserly amount of iCloud storage Apple gives us as standard, and the rates it charges to increase that storage. I did a roundup of cloud services last October, and as I noted then, here’s what Apple gives you:

iCloud was already the most expensive service then, but Google Drive has since offered us even more for our money: 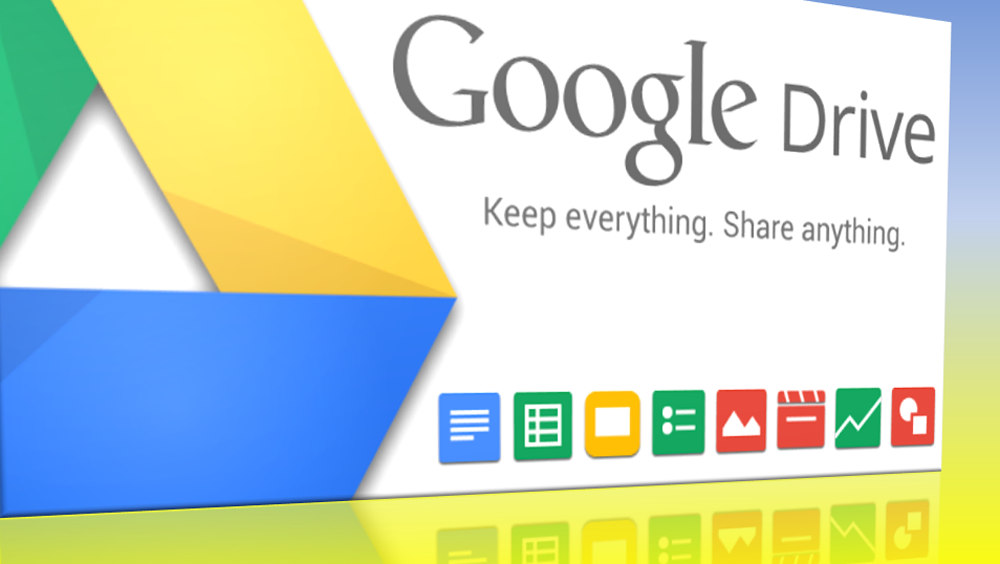 So, for $120 a year, we can have 1TB with Google Drive, or 55GB (5.5 percent of the space) plus twenty bucks in our pocket on iCloud. (This isn’t entirely fair to Apple, since Google counts everything against our storage limit and Apple gives us some freebies: the last 1,000 photos in Photostream, and any content purchased from iTunes. But that doesn’t significantly narrow the gap.)

This isn’t just about the Apple tax, where we expect to pay a premium for something better. This, to me, is about signalling the relative importance the two companies place on cloud storage. Google, by matching the SSD capacity of a fully maxed-out MacBook Pro with Retina display, is telling us that cloud storage is a serious, practical option. Somewhere we can store most of our documents. And if 1TB isn’t enough, Google allows us to buy cloud storage plans right the way up to 30TB (at a price, of course).

Apple’s pricing and 55GB maximum is, in contrast, telling us that cloud storage is a nice-to-have. Somewhere we may want to store some of our documents, but not key to the way in which we work. It is, in short, treating it as a hobby. 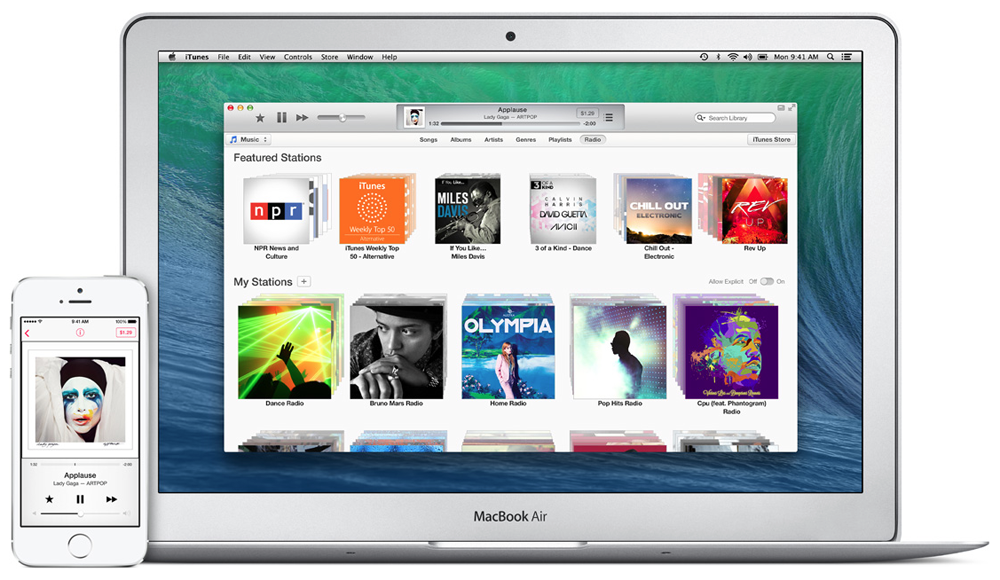 Now, the two companies have very different business models, of course. Apple is predominantly a hardware company, and its online services are all designed to sell more iDevices. With Google, it’s the opposite: hardware like Nexus devices and Chromebooks (maybe even Glass) is designed to boost the market for its online services.

For this reason, it’s neither coincidence nor surprise that Google is leading the way in terms of the cloud. But even Apple’s business model is changing. iTunes is a very substantial business in its own right, so while online content sells the hardware, the hardware also sells online content.

To me, it’s time for Apple to up its iCloud game. Place a few more job ads like this one, make the robustness and reliability of iCloud services a major priority, and offer something similar to the storage capacities and pricing of Google Drive. In short, show us that iCloud is a serious product, not just a hobby.