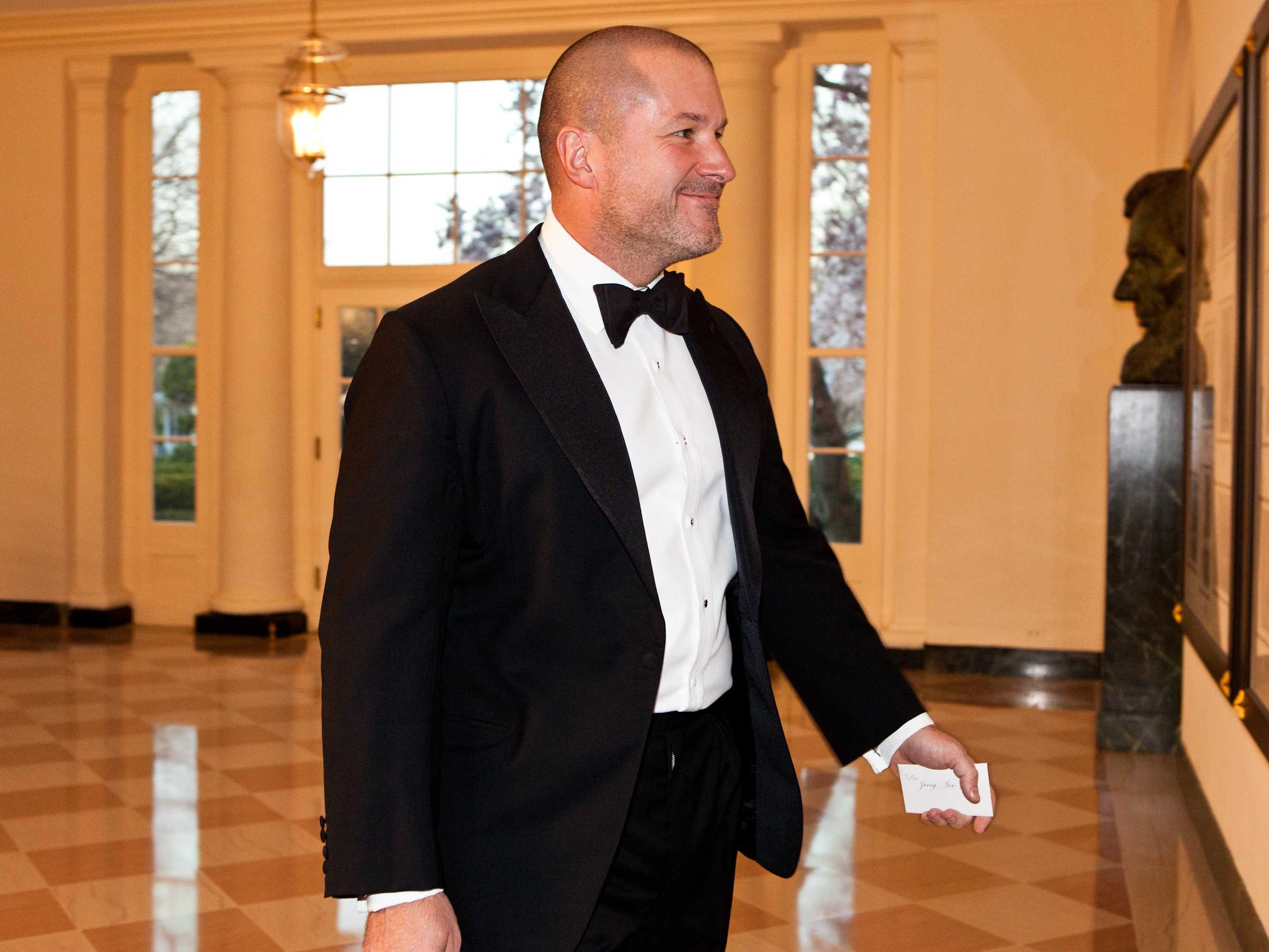 Jony Ive, Apple’s revered Senior Vice President of Design, is set to receive a Lifetime Achievement award from the San Francisco Museum of Modern Art (MOMA). The 2014 SFMOMA award will be presented to Ive on October 30th, and Ive will follow a legendary list of previous recipients that includes Star Wars creator George Lucas. In a statement, the Museum calls Ive “our generation’s most innovative and influential figure in the field of industrial design:”

“Ive is our generation’s most innovative and influential figure in the field of industrial design—no other design mind has done more to transform the way we visualize and share information,” said SFMOMA director Neal Benezra in a statement issued yesterday. “SFMOMA was the first museum on the West Coast to establish a department of architecture and design, and we’re thrilled to celebrate Ive’s revolutionary achievements.” With a significant collection of 20th- and 21st-century consumer electronics, the department is now engaged in a long-term investigation of how best to collect, maintain, and interpret those holdings in dialogue with leading Bay Area–based designers including Ive.

This is the not the first time that Ive will be honored by a Museum of Modern Art. The New York-based MOMA previously honored Ive with a gallery showcasing an assortment of the designer’s most iconic works:

“I’ve always enjoyed visiting SFMOMA, and I think it represents exceptional contemporary art and design,” said Ive. “I’m very grateful to the museum and proud to be recognized among such an amazing list of past recipients.”

Ive is also no stranger to receiving awards and acknowledgment for his accomplishments in design. In late 2011, Ive was awarded knighthood in his home-country of the United Kingdom, and Apple has made Ive available for several high-profile interviews over the past couple of years. Additionally, Ive was awarded an interesting Blue Peter award:

Ive’s design team has also been honored, with the 16-member team recently flying out to as a group to receive a design award in the United Kingdom. Ive has taken a larger role at Apple in recent years, gaining Human Interface leadership responsibility late in 2012 and then expanding his role to cover all software design earlier this year.