Facebook Poke and Camera pulled from the App Store 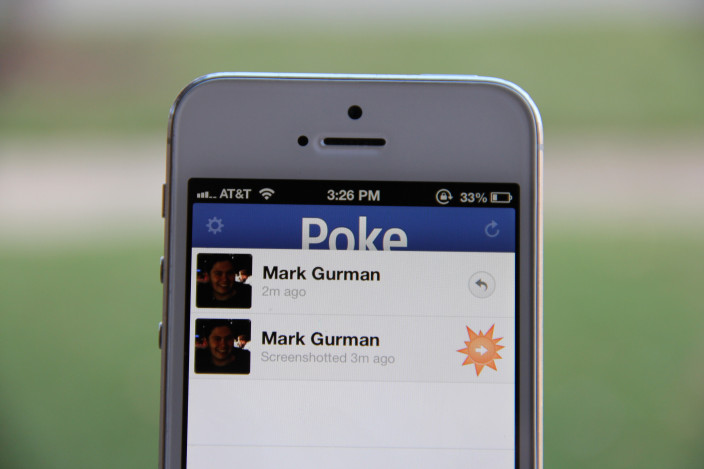 Even though Facebook seemingly wants to break as many of its functions out into separate apps as possible—see Messenger and Pages Manager, for example—it appears that not every function is worthy its own App Store listing. Earlier today the social network pulled two of its iOS apps from sale: Poke (a Snapchat-like photo messenger) and Camera (which is exactly what it sounds like).

Both apps launched in 2012 and didn’t see many big improvements after that. Camera got a few small updates, though they didn’t seem to be much of a priority for the company. At one point a bug left the app’s internal employee settings exposed to all users for several months before being fixed.

Poke, on the other hand, was virtually ignored by Facebook from the day it went live until it was removed from the store. Most of the Camera app’s features were eventually rolled back into the main Facebook app, but Poke was not so fortunate.

Facebook hasn’t provided any reason for pulling either app, but it’s safe to assume that neither was being used that much anymore. The company now seems more focused on its messaging platform, with the recent acquisition of WhatsApp for $19 billion and the announcement that soon messaging would be removed from the main Facebook client in favor of the free Messenger app.