Apple and Beats not such strange bedfellows, argues Bloomberg 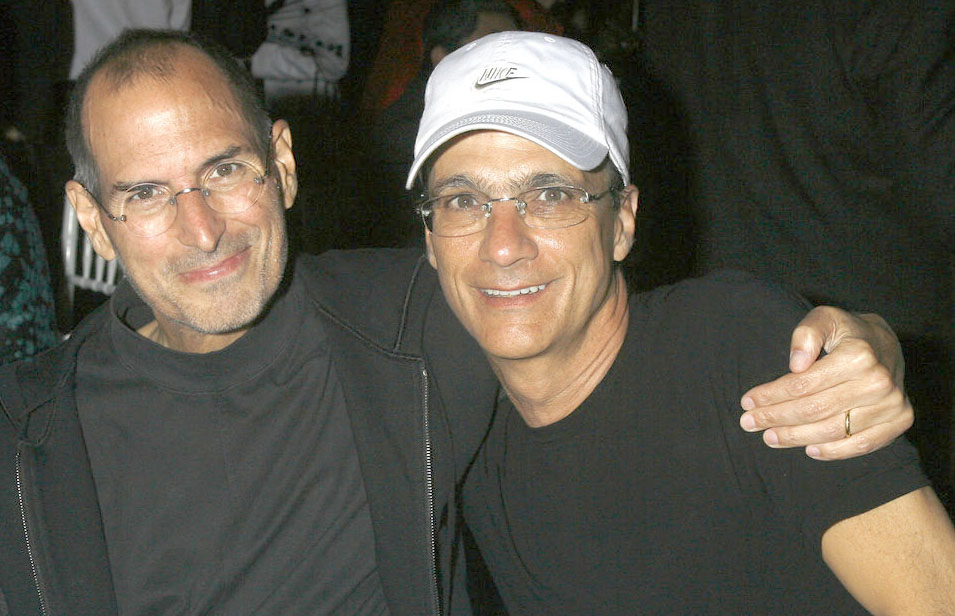 A Bloomberg analysis of the presumed acquisition of Beats Electronics by Apple says that while the two companies may have very different cultures, the partnership is not so strange as it might first appear.

“These aren’t strange bedfellows at all,” said Peter Csathy, chief executive officer of entertainment law firm Manatt Digital Media Ventures. “Steve Jobs really drove the relationship with the music industry. The executives at Apple and Beats know each other very well, and there’s a comfort level there” …

Steve Jobs was apparently one of the first people Jimmy Iovine went to for feedback on the first pair of Beats headphones, and he carries a photo on his iPad of Jobs wearing them. Jobs also got important feedback from Iovine before the launch of iTunes in 2002.

Bloomberg’s Adam Satariano cites a source “with knowledge of the talks” as stating that Apple is interested in both Beats Music and the headphone business.

Apple became interested in doing a deal with Beats after executives were impressed by Beats Music, the online music streaming service unveiled earlier this year, which was rapidly converting users into paying subscribers, said a person with knowledge of the talks, who asked not to be identified because the discussions are private.

Beats is also well known for its high-end headphones business, which is profitable, and Apple plans to work with the company to improve the quality of design in future versions, this person said.

Iovine said back in 2012 that while iTunes was “very, very good” in downloading, there was a gap in streaming music services.

“Right now, subscription music online is culturally inadequate,” Iovine told Bloomberg Businessweek in 2012. “It needs feel. It needs culture. What Apple has in the downloading world is very, very good. But subscription has an enormous hole in it, and it’s not satisfying right now.”

Apple has yet to confirm the acquisition, but it is widely expected to be announced this week. Dr. Dre and Jimmy Iovine are expected to become Apple execs as part of the deal.