Despite court battles, Apple switches back to Samsung as main iPad display supplier 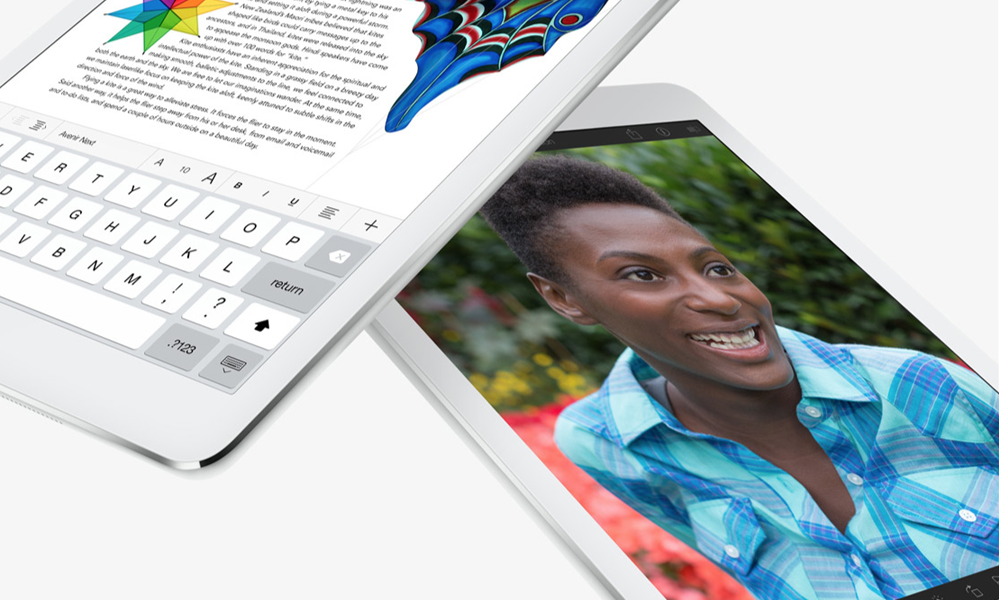 The court battles between the two companies doesn’t seem to have harmed Samsung’s position as a key supplier of components to Apple. DisplaySearch figures show that Apple switched from LG to Samsung as the primary supplier of its display panels for iPad Air and iPad with Retina display last quarter, reports CNET.

Samsung Display reclaimed its position as the top iPad display panel supplier, shipping 5.2 million units of 9.7-inch panels with a resolution of 2,048×1,536, accounting for 62 percent of total shipments of that display size and resolution […]

The reason for the switch isn’t known. There are a variety of reasons why Apple may shift suppliers, including yield rates and the simple desire not to become too dependent on a single source.

A second research company, VLSI, says Samsung is likely to continue to make A-series processors for future iPhones and iPads, despite the now-traditional rumors that Apple would shift its CPU orders to TSMC.