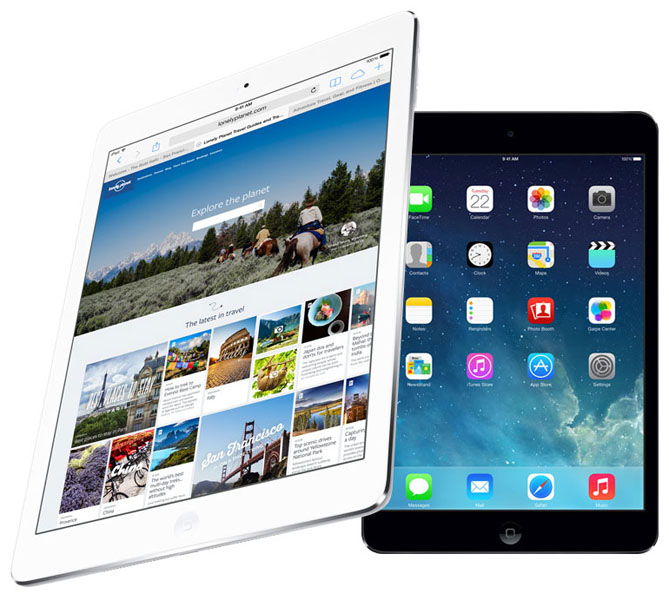 We lower our 2014 tablet growth forecast to 12% from 26% on the back of increasing penetration rates and the lack of new, differentiated products […]

Few suppliers were able to communicate a credible argument for a growth re-acceleration this year, however Android appears to be faring better than iOS tablets on the back of lower price points and broader product portfolios.

Huberty says that slow growth is expected despite the fact that tablets are expected to continue to cannibalise the PC market, as more consumers replace PCs with tablets.

Tim Cook would probably disagree. Commenting on the sales slowdown, Cook observed that the iPad was the fastest-growing product in Apple’s history, selling twice as many units as the iPhone and seven times as many as the iPod in the same time periods.

Despite an overall trend for flat iPad sales, Canalys recently reported that Apple remains the world leader in combined PC and tablet sales.