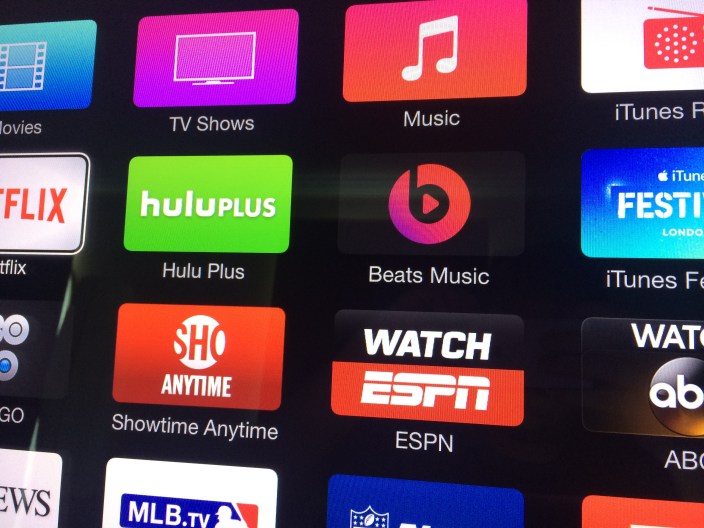 In addition to shipping iOS 8 to iPhone, iPad, and iPod touch users today, Apple has released a software update to Apple TV (third-generation) users as well. As we previewed before, the new version of Apple TV’s software brings a refreshed design with thinner text and flatter icons bringing it more in line with iOS’s look and feel. The update also includes a newly added Beats Music channel for the subscription streaming music service Apple purchased earlier this year.

The update also delivers on support for Family Sharing, Apple’s new feature allowing users to connect multiple Apple ID accounts to a single group with one credit card for sharing purchases, which extends to purchases of movies, TV shows, and music. 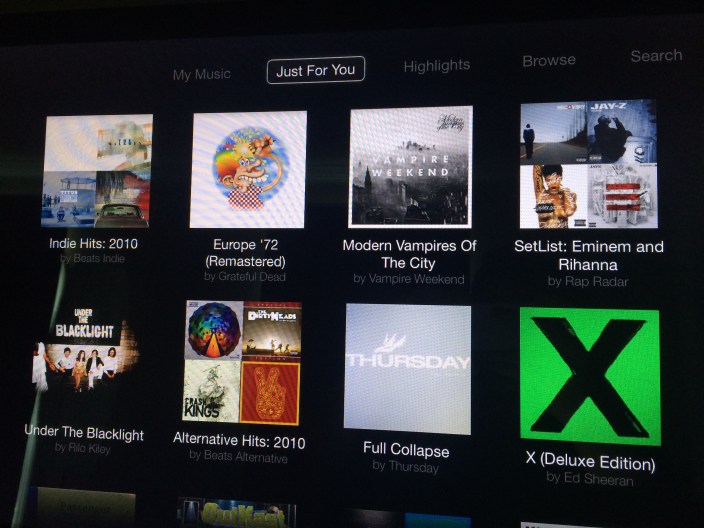