Apple was licensing Sony’s 4K content as early as 2013 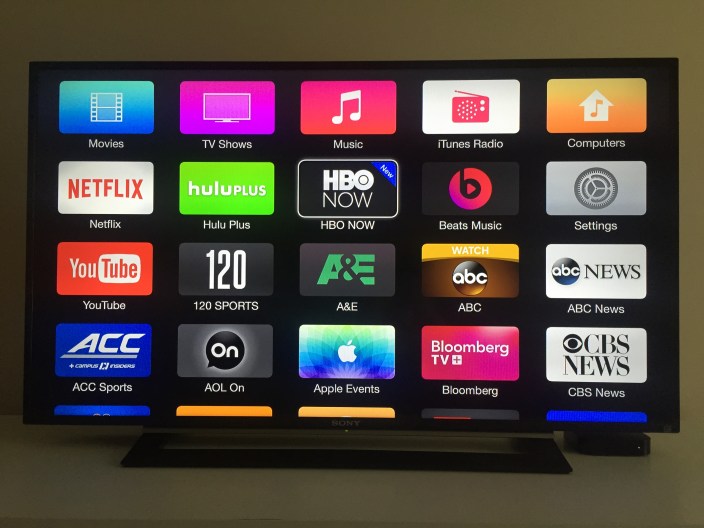 According to a document leaked as part of WikiLeaks’ latest dump of information form the Sony Pictures hack, Apple has been testing and licensing 4K content from Sony since as early as 2013. The document is signed by Eddy Cue, Apple’s SVP of Internet Software and Services, and former Sony Pictures exec Jim Underwood (via AppleInsider)

The letter that was leaked is from Sony’s Culver Distribution company, located in Culver City, California. The letter reveals that in 2013, Apple requested and was granted the rights to some 4K content from Sony.

As part of the agreement, Apple has only been allowed to use the materials for testing and preparing them for “exhibition on a video-on-demand and digital home entertainment basis.” This means that as part of this specific agreement, Apple can not sell or offer any Sony 4K content via iTunes, but rather can only test Sony 4K content for the possibility of potentially offering it at some point in the future. Another contract would be required for Apple to offer 4K Sony content via the iTunes Store.

Earlier this year, it was revealed that the next generation Apple TV will not carry support for 4K content, which likely means that Apple will not offer the content via the iTunes Store at any point in the near future. The fact that Apple has been testing it for more than two years, however, shows that its decision to forgo 4K support was not an impulsive move by any stretch of the imagination.

Apple was originally expected to unveil a refreshed Apple TV at WWDC 2015 last week, but it was cut from the presentation at the last-minute. It will likely now be unveiled later this year.

Some notable points from the document are below: